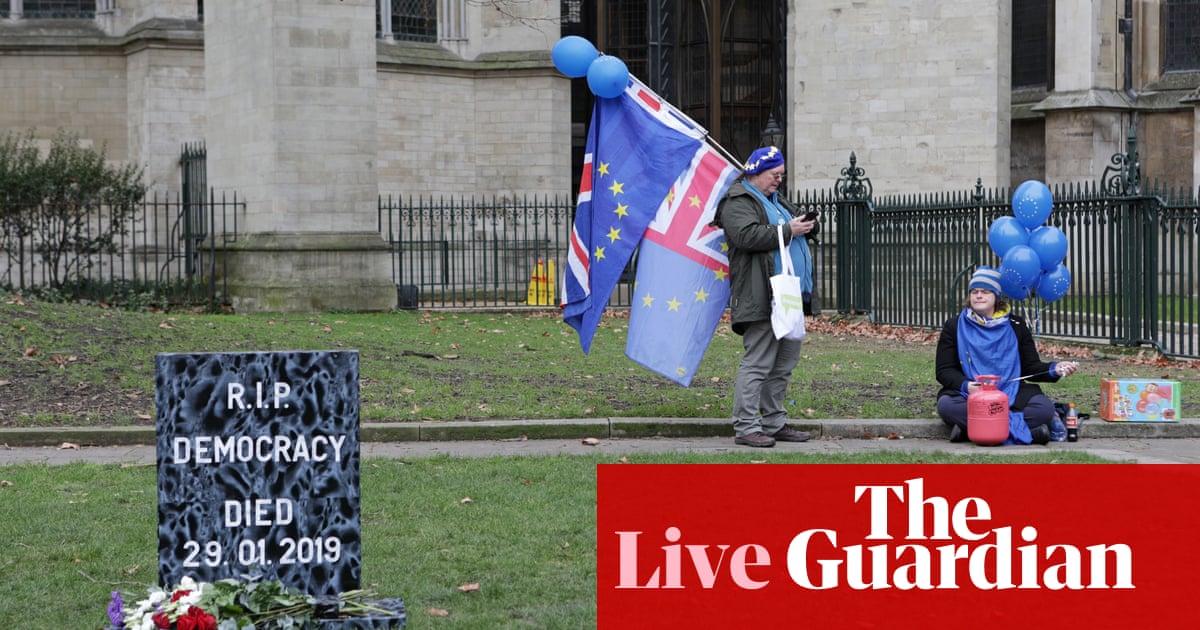 It is a promise that is not worth the newspaper it is printed on. Not only because every analysis, including that of the government itself, shows that Brexit will leave us worse off and result in less money to spend on the government, but also because, as the analysis published by the People's Vote campaign shows, Brextremists in the Tory Banks where she is now actively appeasing, will never bear it.

Its real agenda is to reduce workers' rights, weaken unions and open up our public services to unimpeded market forces. They are members of Donald Trump's fan club and have committed to any social dimension in regulating the market and providing services.

For Labor MPs to align themselves with the likes of Boris Johnson, Iain Duncan Smith and Priti Patel on Brexit would be a mistake that would rank alongside Ramsay MacDonald's 1931 creation of a "national" government. He would never be forgiven and never forgive.