Brexit: Jeremy Corbyn says he does not know how he would vote in the new EU referendum 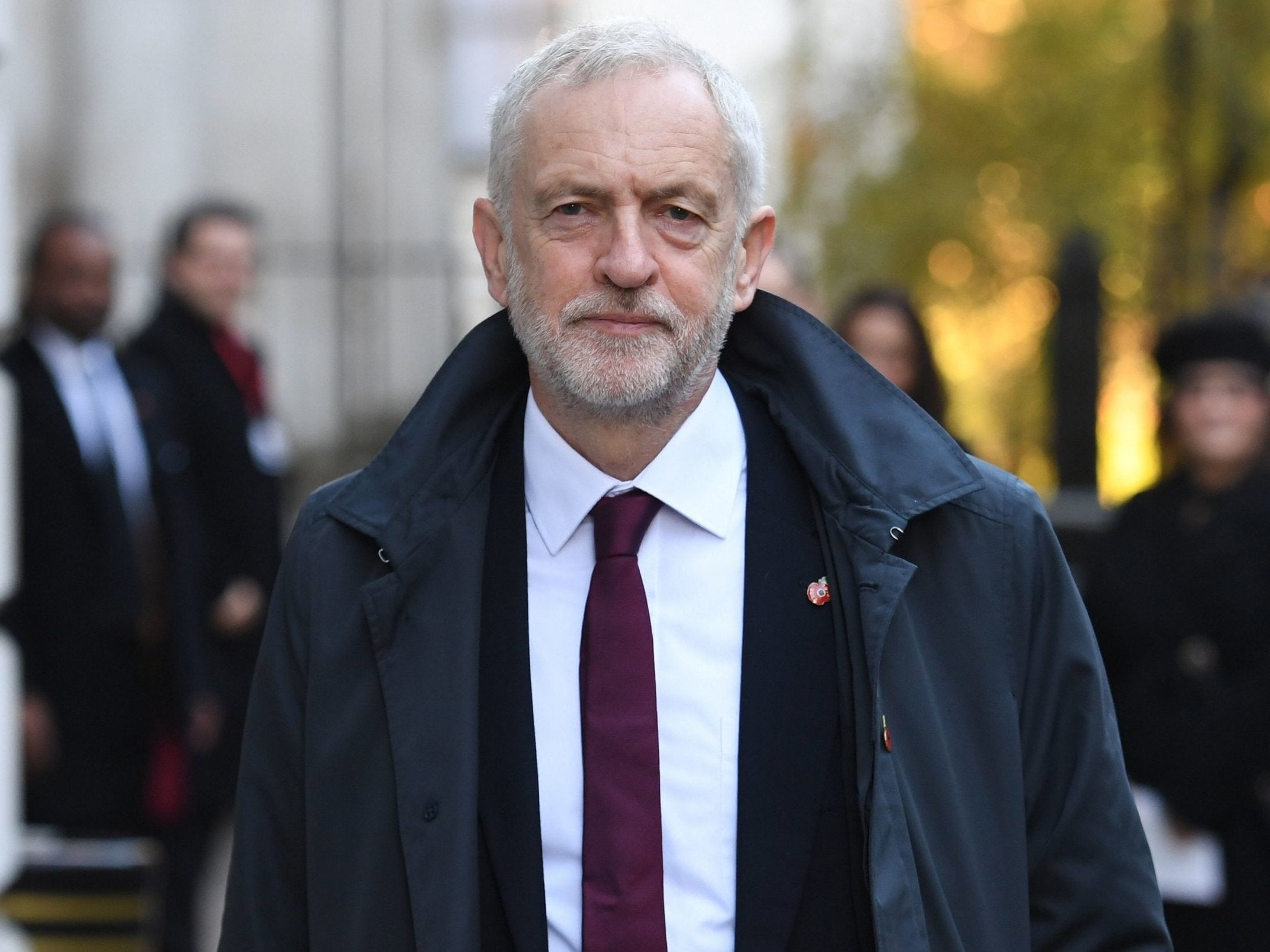 Jeremy Corbyn said he did not know how he would vote in a new referendum on UK membership of the European Union.

The Labor leader said he would need to know what the options are in any further test of public opinion by reiterating his opposition to Theresa May's Brexit agreement.

Corbyn's words were spilled as Labor MPs, who continue to support him, have urged the leader to more solidly support a plan for the final referendum, something he said was a "future option."

Pressed on how he would vote for Sky News's Sophy Ridge, Corbyn said he voted to stay in the 2016 referendum and said there are "necessary reforms" in the EU.

"I do not know how I'm going to vote – what would be the options at that time," he said.

As the Conservatives continued to paddle Mrs. Brexit's plan today. May, Corbyn said he did not read "all the last words" of the agreement, but saw "summaries."

Referring to the prime minister's agreement, he said it was a "one-way agreement" in which the EU "calls all shots."

He added: "We will vote against the agreement because it does not meet our six tests. We do not believe it serves the interests of this country, so the government will have to return to the EU and renegotiate quickly.