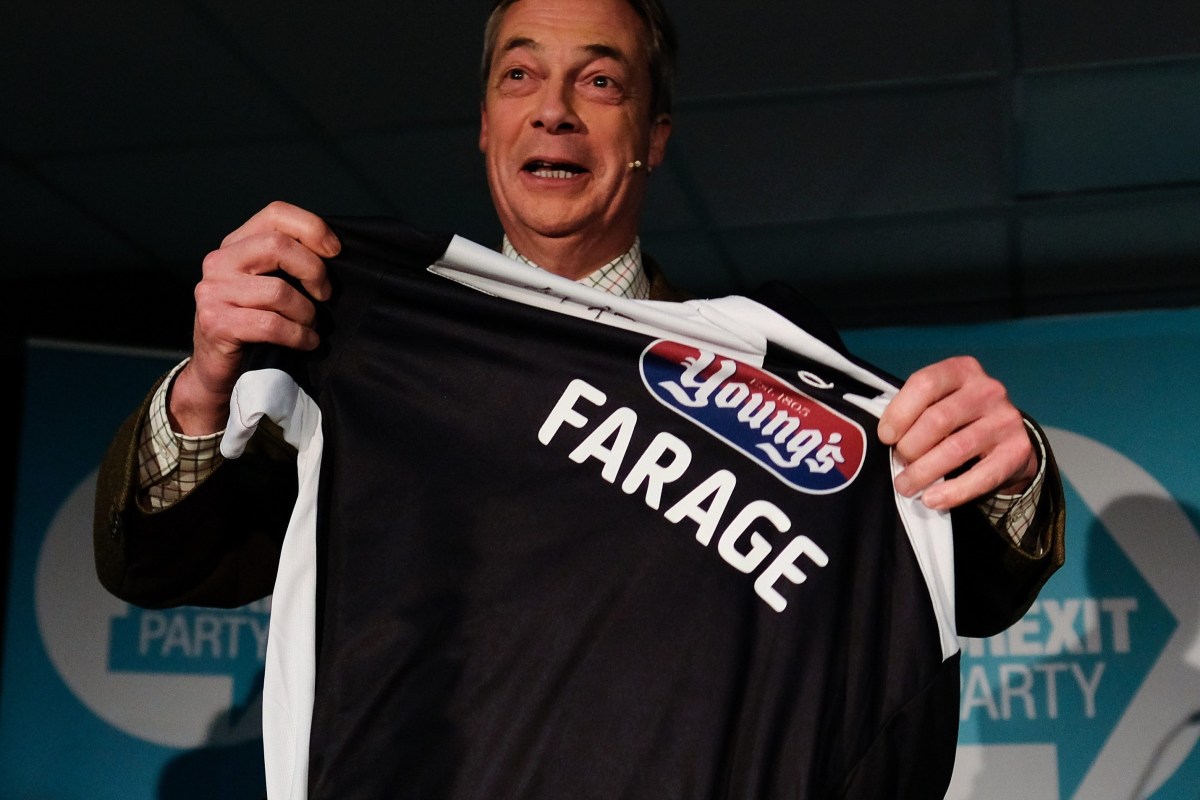 BREXIT party chief Nigel Farage accused conservatives of "dirty tricks" and threatened to call the police on allegations that several of his candidates received peers and senior positions to withdraw from next month's general election.

The dispute comes as Brexit party lists of candidates were finally announced with voting day less than four weeks away.

For all the latest 2019 General Election news and Brexit updates, follow our live blog below …