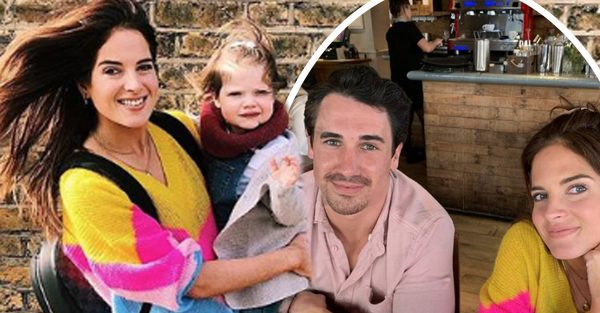 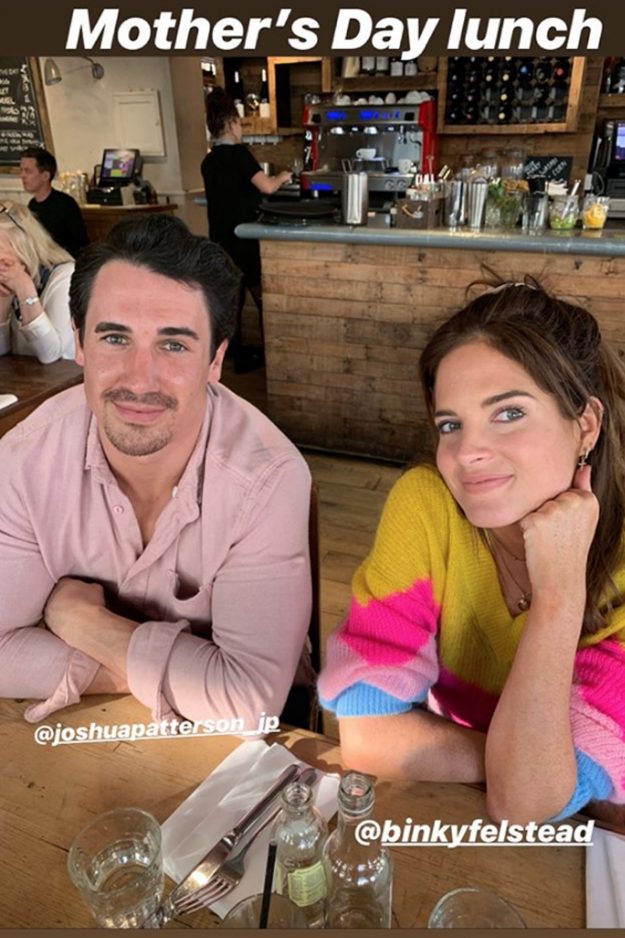 Exes Binky Felstead and Josh & # 39; JP & # 39; Patterson gathered as they celebrated Mother's Day together with the family.

The former stars of Made In Chelsea announced their separation in September, 15 months after receiving their daughter India in the world.

After dismemberment, the stars of reality stood firm as their daughter's co-parents, and on Sunday they joined.

Binky's sister shared a cute photo of the couple on the Instagram as they passed a pub in Fulham, London. 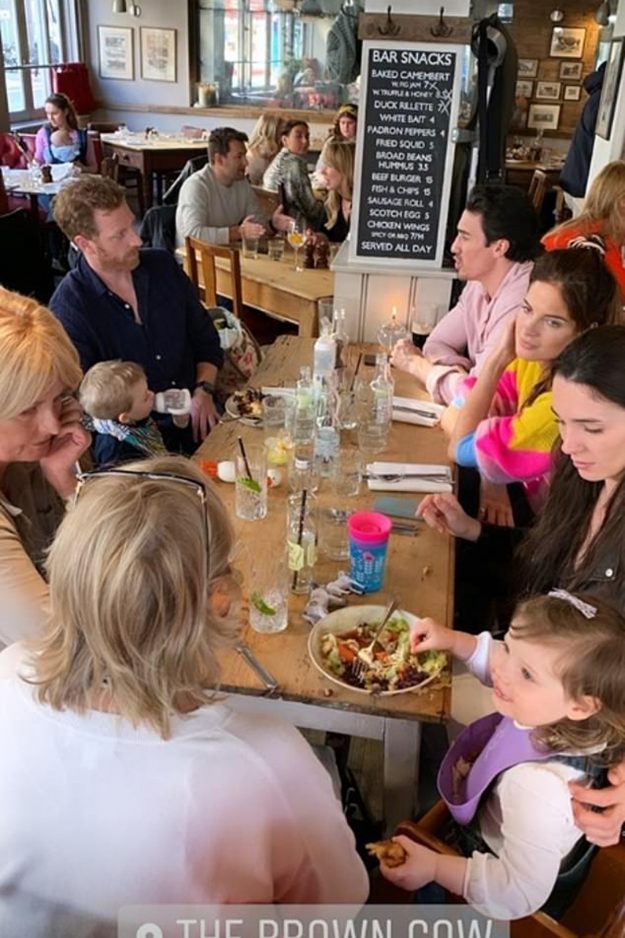 The pair smiled at the camera as they sat next to each other on the table – clearly at ease in each other's company.

The mother of one, 28, looked beautiful in a colorful pullover as she brushed her hair off her face while wearing a natural makeup for the occasion.

In September, Binky and JP, 29, issued a statement announcing their division, saying: "Hello everyone, we have some news to share with you and we wanted you to hear from us, so things are not distorted by rumors. or speculation.

"So, with that in mind, it is with a heavy heart that we have to say that we have decided to separate as a couple. 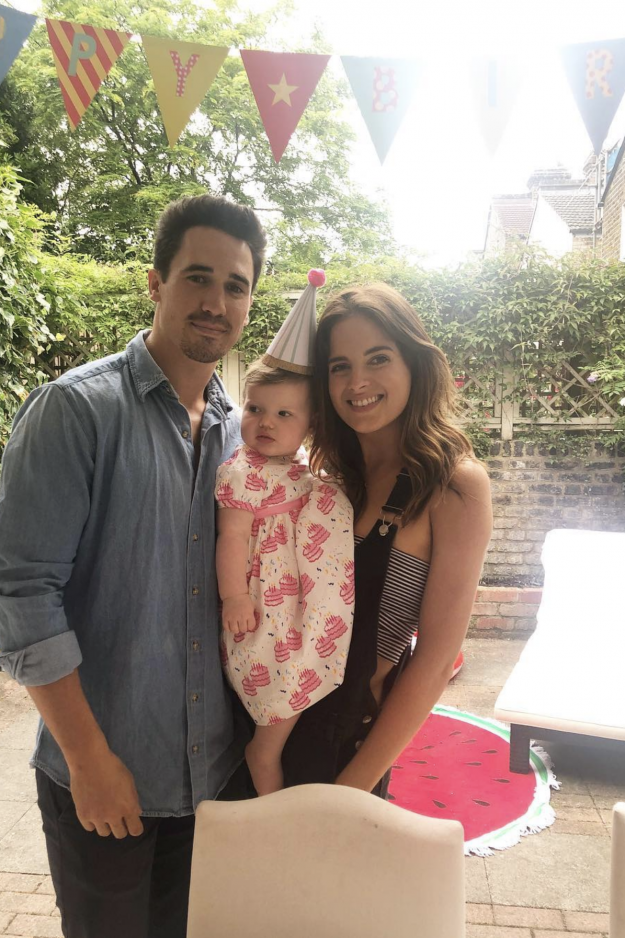 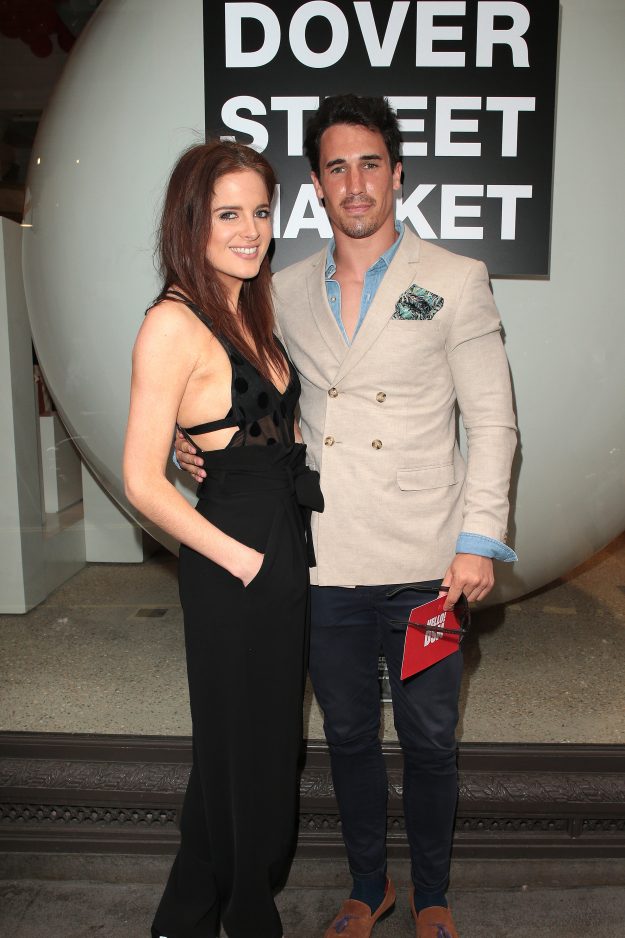 The couple announced their separation in 2018 [GC Images] 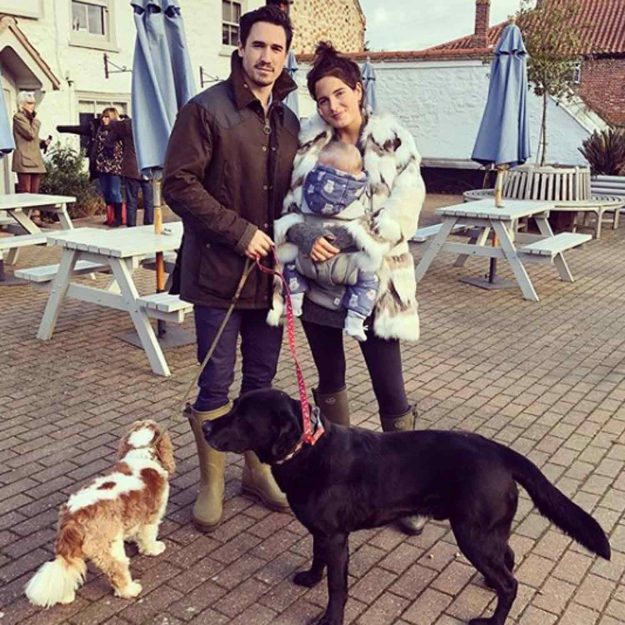 "We are still a family and India is, and always will be the absolute light of our lives, however, we realize that we are on very different paths at the moment, although we still adore, we need to give each other the space to grow.

"There are no secrets and no one was injured in any way. Now we move forward with love, friendship and deep respect for one another and the family with whom we are 110% committed as well.

"We went through this in private for a while and now we are in a good place. We will not comment further on that. 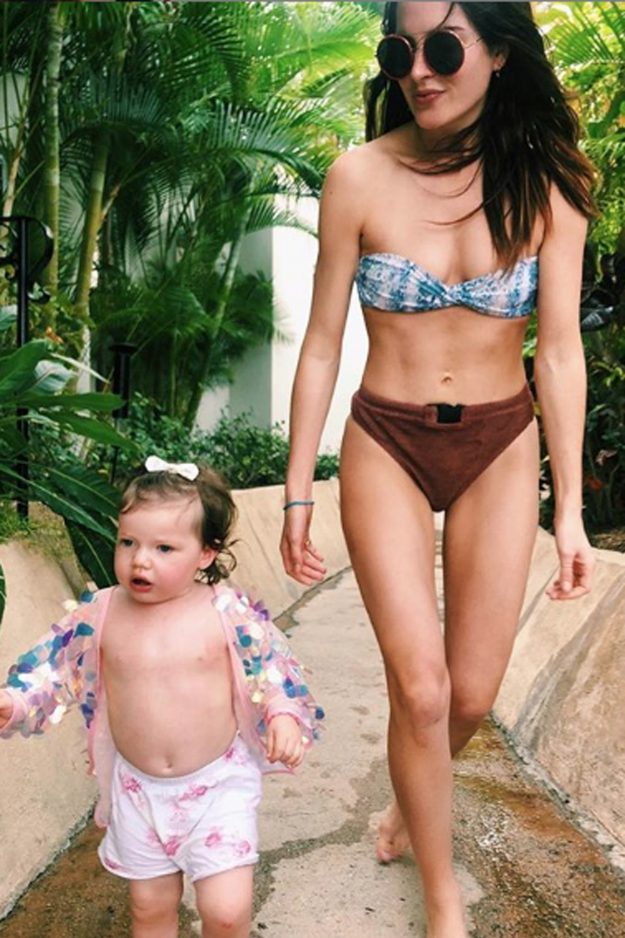