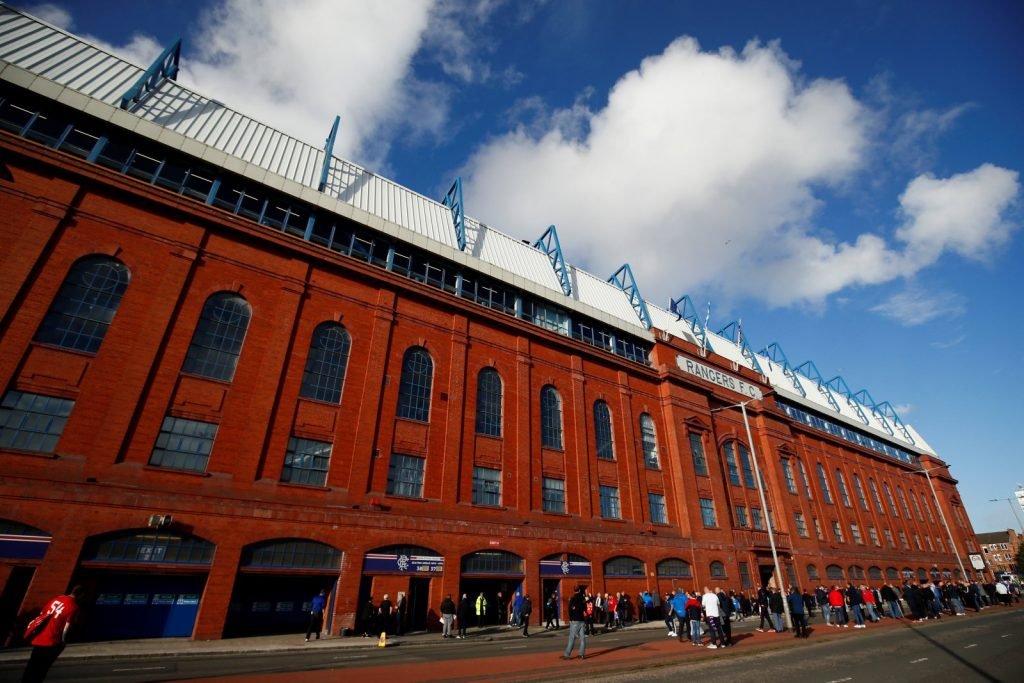 BBC commentator Michael Stewart has had some strong criticism of Rangers president Dave King this week after the Ibrox boss told the fans that Steven Gerrard's team was close to becoming the dominant force in Scottish football.

King wrote to fans yesterday with a long open letter in support of the work Gerrard is doing, even though we lost big honors one more time this season.

He said: "We are now within the tangible reach of the Rangers becoming the dominant force in Scottish football again."

It's a comment that has predictably disturbed analysts and supporters of other teams in Scotland, but it's probably more of an ambition for the coaching team at Ibrox than a statement of our current status.

Stewart, however, seemed annoyed with the comments, leading to the BBC Sportsound yesterday to laugh at an astonishing verbal complaint against the president.

As quoted by The Scottish Sun, the specialist said:

It is so transparent that it insults Rangers fans who are not blinded by it. Most of them will see this for what it is.

It is insulting to his intelligence that he quit and try to suggest that they are within the tangible reach of becoming the dominant force in Scottish football – this is total and absolute rubbish.

It's not even close, since the season we've just seen shows. For the Rangers to reach that position, they need Celtic to have another catastrophe from a transfer window like they did last year.

They need them to implode financially and Rangers to find extra revenue from somewhere and spend and hit on all the acquisitions they bring so they have a remote chance.

Obviously, Dave King wants as many fans as possible to buy tickets for the season, it would be stupid to suggest otherwise, but Stewart's comments are a bit overstated.

Progress has been made at Rangers this season on the pitch. Despite falling behind in important matches, we reached the UEFA Europa League group stage, got a derby victory and played good football.

We are still a long way from a credible title challenge, but with stability at the club this summer, Gerrard has the chance to build on the foundations he established in this period.

What do you think of Dave King and Michael Stewart's comments this week? Share your thoughts in the comments below …