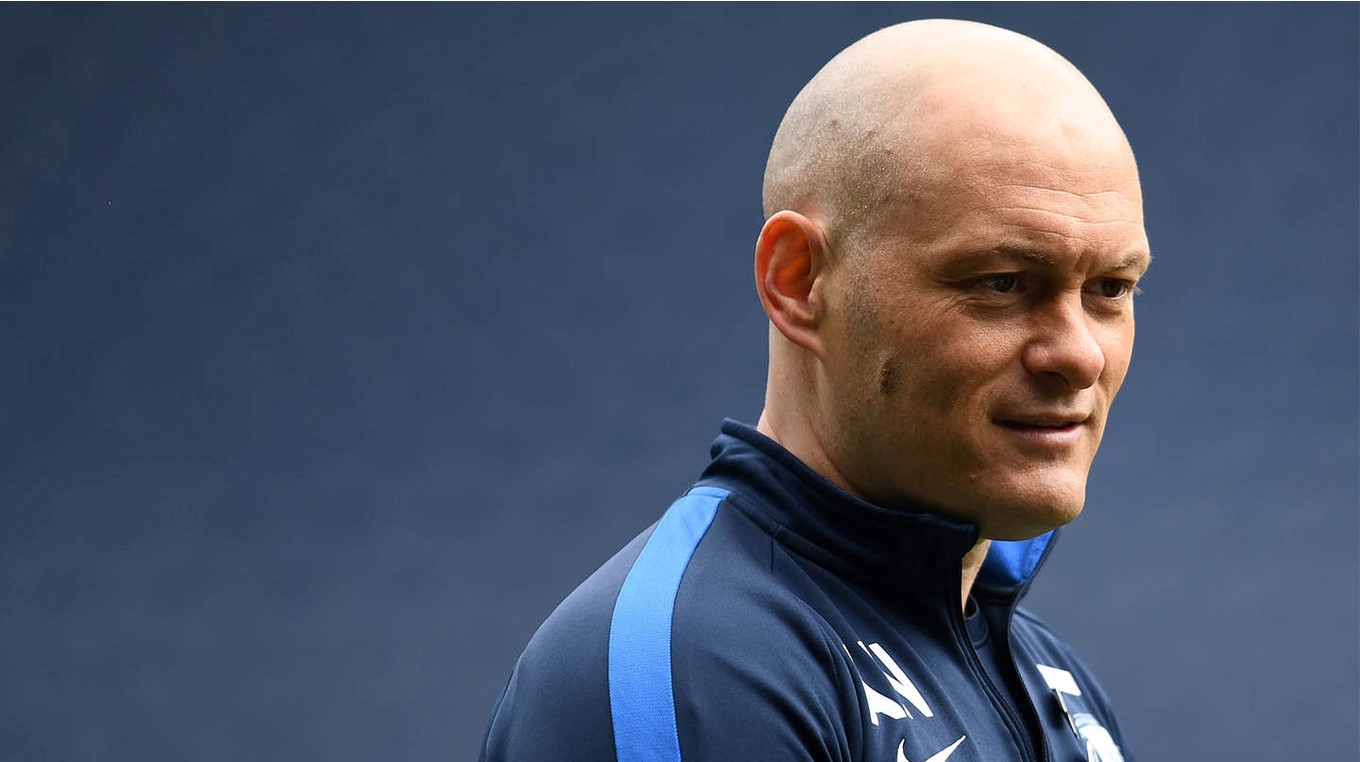 Preston North End coach Alex Neil spoke of his relief in ending speculation about his future after putting a pen down on a new three-year contract at Deepdale. Speaking for iFollow PNE before Lilywhites' Friday night showdown with Ipswich Town, the gaffer began discussing his new contract and the fact that he could now focus on trying his best to take the club forward .

"It's just relief that it has been put to sleep as much as anything else," he said. "I said very little about it. I made it clear that I never wanted to leave here.

"Unfortunately, sometimes in speculation about football comes up and people make assumptions and talk a lot based on very little evidence.

"Behind the scenes, Peter and I have talked a lot about the future of the club, talking a lot about my future, how we see things in the future, what we are trying to do and nothing has really changed.

"It's just to make sure that we give ourselves the best chance of succeeding in the next few years and for that to happen we need support, we need to make sure we try and move everything and take it all on.

"When you're a manager, you can not do it alone, you need support and that's the most important thing.

"The club showed me this support and I'm very grateful. I am very pleased that everything is put to bed. I think you find yourself sometimes stuck in a winless situation and I think I found myself there over the weekend. Coverage of the game: Ipswich Town

"Of course, I wanted to go to the fans and see them after the game, but then it seemed like I was saying goodbye.

"I was thinking it would be best to keep my powder dry, keep the path, that would be solved. I told my players before the game that I was meeting Peter the next day.

"They should not be thinking that I was working out that door after the game was over, so I made that clear. However, I think that distracted them, I think, distracted me from the game. What is probably only natural, we are human about these things.

"I'm really glad that it's over. I am very happy to have compromised my future here and I really believe in what we are doing here. That's why I wanted to stay.

With four games ahead the head of Lilywhites wants to end the campaign on high, but also build for next season and part of that may involve giving players the chance to show what they can offer the team next year.

"I think now the Play-Offs look unlikely," Alex continued. "We want to try to finish the season well, but there are also similar things that we will probably need to turn our attention to next year.

"I think this will be crucial, we want to make sure we start the next season better than we did this season, for example, because we started really badly and that gave us a mountain to really climb. We almost got there, but that bad start really made it difficult.

"We also need to understand where some of the guys are on the team and give them playing time to try to get an idea of ​​where they are and basically plan to give us the best chance of being successful this season. The only and only problem 25

"I will not name names in terms of who can play or not play and we do not have massive options at the moment, we are restricted, but I think these games are important.

"We've been sick in the past few weeks. We played second, third and fourth places in the week, which is extremely difficult. I think the game against Sheffield United could have gone anyway, we probably had better chances than they; against Leeds we match them until we lose a player and I think West Brom has become a bit of a circus.

"Now we just need to turn our attention to the next games and try to finish the season and have an eye on next year to try to prepare us. We need to build on what we've done. "

Going back to the victories in the Good Friday goal, however, will not be easy, because despite its position in the table, the Tractor Boys impressed the manager of the PNE in the last weeks.

"We did a little homework on them this morning; there are certainly teams in the league that we observe that are not as good as they are. "I'm not sure how they will react [to being relegated]; I only got involved in relegation once as a coach – it's a bizarre feeling. The deception, the uncertainty as much as anything else.

"I'm sure some of the boys will feel that way. All the tensions and pressures they've been feeling in the last few months – worrying about their position and where they will be. But now that you're gone, they understand where you are now. It's a process of dealing with it as much as anything else. Sometimes this can be quite liberating.

"I imagine Paul [Lambert] Now let's start looking at next season and thinking "now, we need to give ourselves the best opportunity to come back to next year."

"I think as a coach you need to start doing that, it's crucial that you give yourself the best chance later because, as we all know, in this work, it's all about what you do next. Sometimes I think you have to have the foresight to look ahead and plan it, "he added.