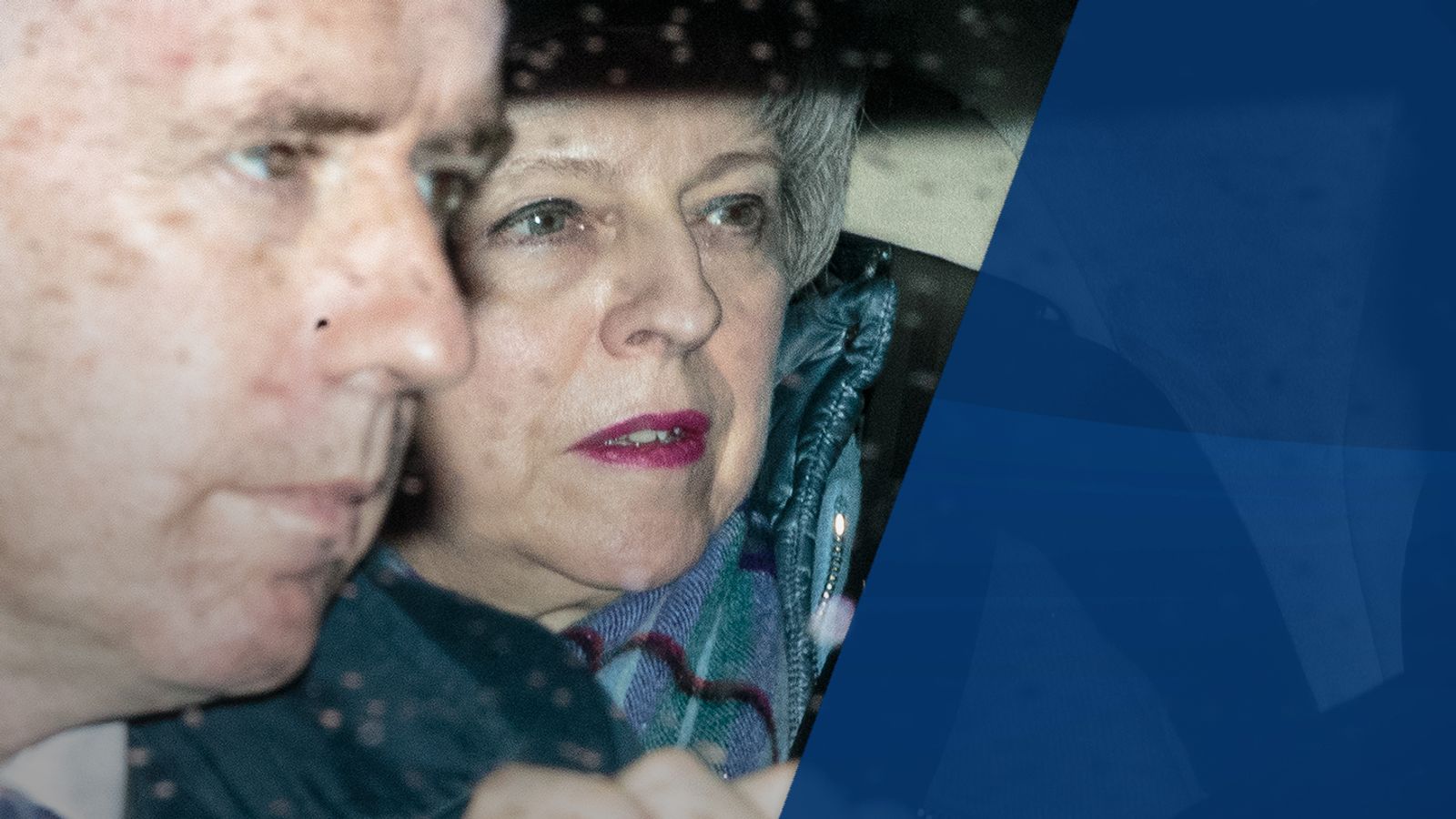 In 2013, when I was covering the referendum on Scottish independence, I told a story about the Scots having to pay more for food if they voted to leave the UK.

That's because the costs of doing business in Scotland were higher for companies like Asda and Morrisons, and retail executives would not pass on the extra costs to English consumers if their Scottish neighbors decided to vote for independence.

It was a story that lit a paper in what was a bitter referendum: the Scottish National Party denounced the comments as alarmists. One campaign began to urge consumers to express their anger by boycotting Asda and Morrisons stores.

Why did they react that way? Perhaps because the prospect of higher food bills has a nerve with undecided voters.

The cultural war that Brexit unleashed can not be undone. It will continue and continue. But politicians should pause and consider this: the basic role of a government is to take care of its citizens and not impose unnecessary difficulties.

I remembered this story this week when a consortium of retail bosses, including Sainsbury, Asda, KFC, Waitrose and M & S bosses, warned their customers that leaving the EU without an agreement could cause a significant disruption in food supplies. .

You may have thought that such a letter would cause a rush in the stores, with the public stockpiling of food for the impending Armageddon: do not forget that 2018 was the year that people dialed 999 because the KFC ran out of chicken after traffic accidents outside your deposit stopped the delivery.

And yet the prospect of empty food racks seems to have left the British public completely indifferent: queues outside Tesco are yet to materialize. What about the political class? They were too busy debating various amendments to Theresa May's Brexit contract this week to even wake up the conversation about it.

Maybe that's just complacency. The vast majority of Britons today have never experienced food shortages or rationing, while the notion of a Brexit without commitment is still too abstract for us to understand.

We have not yet engaged properly with perspective, nor do we actually think that will happen. In the end, we conclude that our political masters are not incompetent enough to project a situation where our local shops run out of food.

But it is also a reflection of the cultural war that Brexit unleashed in the UK. The entrenchment of visions and identities on opposite sides has deepened since the vote.

Elements of Leave and Remain are in their own echo chambers, beating the drum for a "pure Brexit" or a "vote of the people" while the moderate voices are cut off.

Even the prime minister is not willing to compromise: "Your door is open, but your mind is closed," is how Hilary Benn described Mrs. May's approach to last week's "inter-party" talks.

And so, the threat of food scarcity is dismissed as another iteration of the "Fear Project" or a price that is worth paying for EU freedom.

During the referendum on Scottish independence, the public – and politicians – took this type of threat seriously and now can barely blink. And why them? When the discussions come to a cultural war, the opposing side inevitably retains irreconcilable values ​​and is not worth listening to anyway.

But one thing worth listening to on Tuesday, whatever side of the Brexit division you sit in on, were the statements made by former cabinet minister Sir Oliver Letwin about the implications of a non-agreement Brexit for the government.

"If these risks materialize, our party will not be forgiven for many years," said the member of parliament, with his voice in the House of Commons.

"It will be the first time we consciously take a risk on behalf of our nation, and terrible things will happen to real people in our nation because of this risk, and we can not argue that it was someone else's fault"

The cultural war that Brexit unleashed can not be undone. It will continue and continue. But politicians should pause and consider this; The basic role of a government is to take care of its citizens and not impose unnecessary difficulties on them.

Theresa May will not rule out any deal. Removing this card from her hand leaves you safe in negotiations. But do not confuse public complacency as a license to play poker with your everyday lives. The chaotic Brexit will cost the Conservative government dearly.

Sky Views is a series of comments from Sky News editors and correspondents, published each morning.