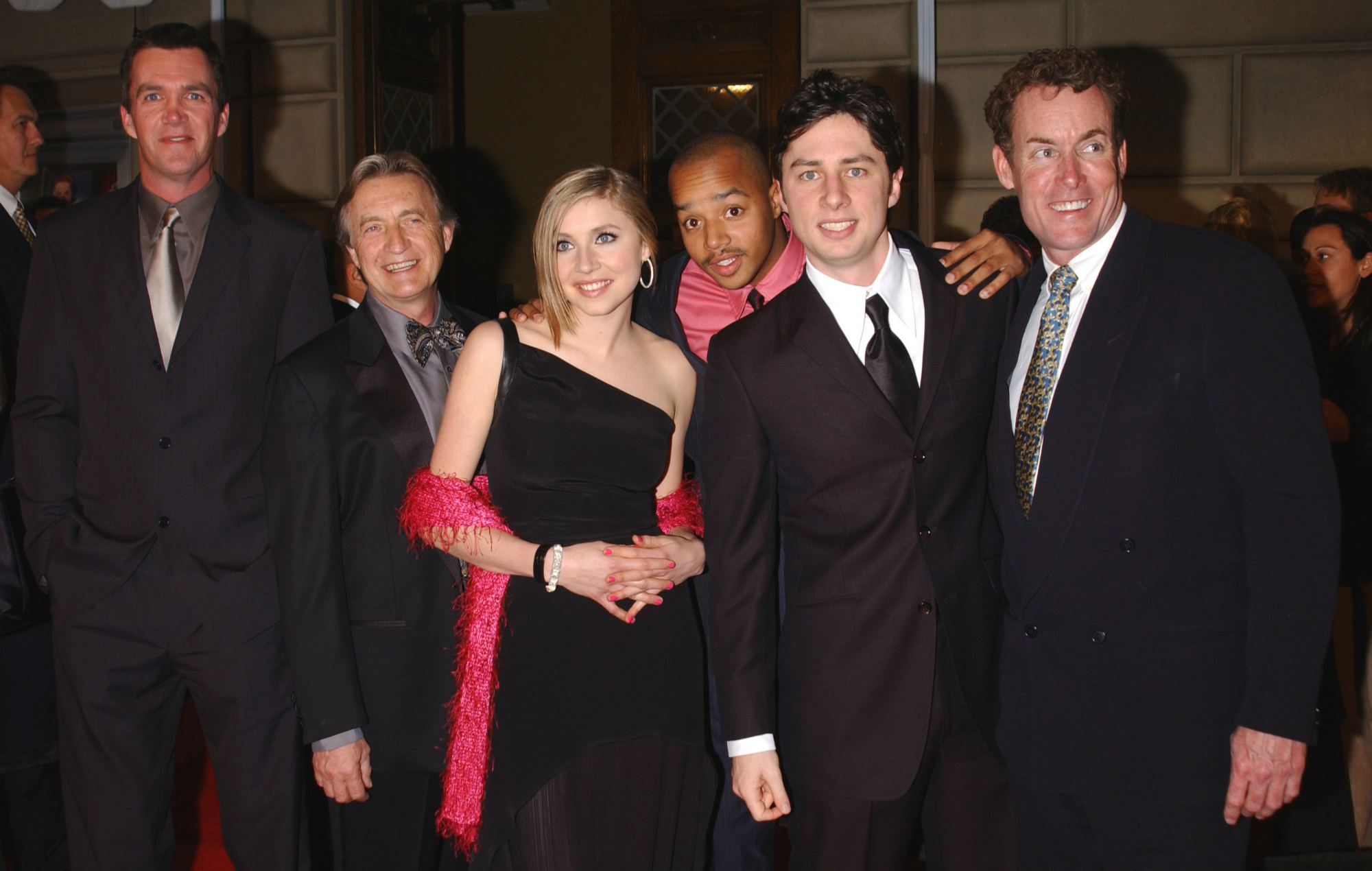 This is where you tune in …

The actor, who played JD on the medical series, shared the news on Twitter, posting a promotional image of the Sacred Heart gang. See the photo below.

According to the event's official website, the actors – along with show creator Bill Lawrence – "will be looking at the beloved series and sharing their favorite memories."

Last year, a mini-meeting happened when Braff was photographed with Chalke and Scott Foley (Sean).

Rub ran for nine seasons from 2001-2010. Earlier this year, the cast joked that the show could return in the form of a feature-length TV.

"I do not think we would do a traditional TV show, but I think [the cast] He dreams of making a TV movie, "Braff said.

"This is something that seems more realistic. Because everyone is everywhere … I do not think we want to do a revival of the show, but I think the most realistic and feasible would be to make a kind of Psych made a two-hour movie.

He added, "I think this would be something we could all do. I mean, I would.

Sarah Chalke was also enthusiastic about the idea, saying, "I would Rub meeting movie? Hell yes, I would!