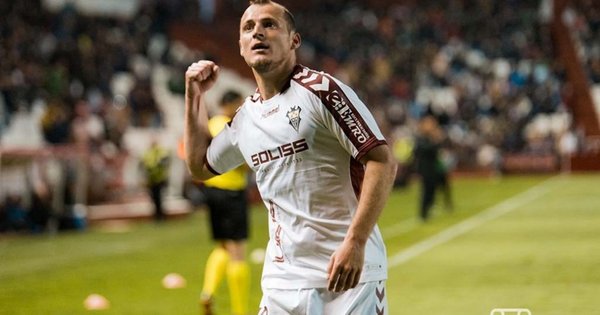 "Football 24" talked with the journalist of El Digital de Albacete, Hugo Pinha, who commented on rumors about a possible change of the club Roman Zozulia, and also expressed surprise with the attitude of Andrey Shevchenko to convey Albacete.

– In the Spanish press was there information that Roman Zozulya was interested in Getafe, who is sensationally struggling for European cups this season? How far are these rumors true?

– Now between Zozulya and Albacete there are no negotiations over the extension of the contract, since the club has not yet made an offer for him. However, a special clause is recorded in the player's contract, according to which the transaction must be extended automatically if Alba enters the Example. Now let me remind you, the team is in third place (the first two at the club table receive direct passes and teams from third to sixth are playing the play-off – "Football 24").

Zozulya has the chance to replace the second after Messi in the club Examples, who is fighting for the Champions League, and Albacete is under threat

Albacete is in no hurry to negotiate with Zozulya, because now it's only April. However, it is true that he is interested not only in Getafe but also in other examples of clubs. Although we can only talk about interest, there is no specificity. 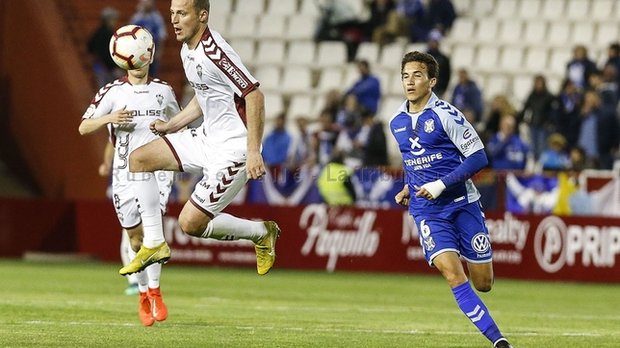 – Spanish experts and fans call the Romana Player Level Examples. Are you surprised that he is not in favor of the Ukrainian team?

We understand that this is a 30-year-old footballer, and the performances in the Second may not give him a superior performance. But Shevchenko has already put him on the reserve list for the matches against Portugal and Luxembourg. By the way, this infuriated Zozuli's entourage, who apparently did not even get word in person. 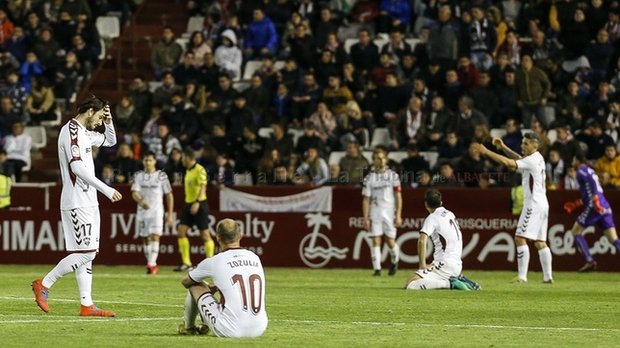 – Do you agree that the Spanish referees have prejudice against Zozula?

– Yes, completely. The judges almost always present themselves on the player. We want to believe that this only happens because of Roman's footballing qualities: he is a true fighter, always imposing a fight against his opponents in all areas of the field … In Spanish football this is rarely seen. Here they do not fight on the edge, but Zozulya does it.

This season he received 5 yellow cards and 2 red cards. And now we're talking about the attacker!

Coach Albacete Ramis: Referees do not treat Zozule with the respect he deserves 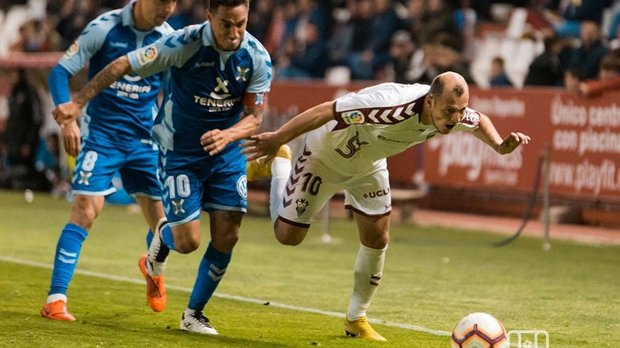 Zozulya suffers from the incident with the fans of Rayo Vallecano, who accused him of Nazism?

– Last year, when Rayo accepted Albacete, Zozulya did not want to participate in the match. However, he played on the second leg and nothing happened. Some Rayo fans just sang chants at his address.

This "case" is more about your personality than about the qualities of football. This is really a shame.

Zozulya did not help Albacete to shoot in Tenerife: a great goal, high grades and missed opportunities for a hat-trick