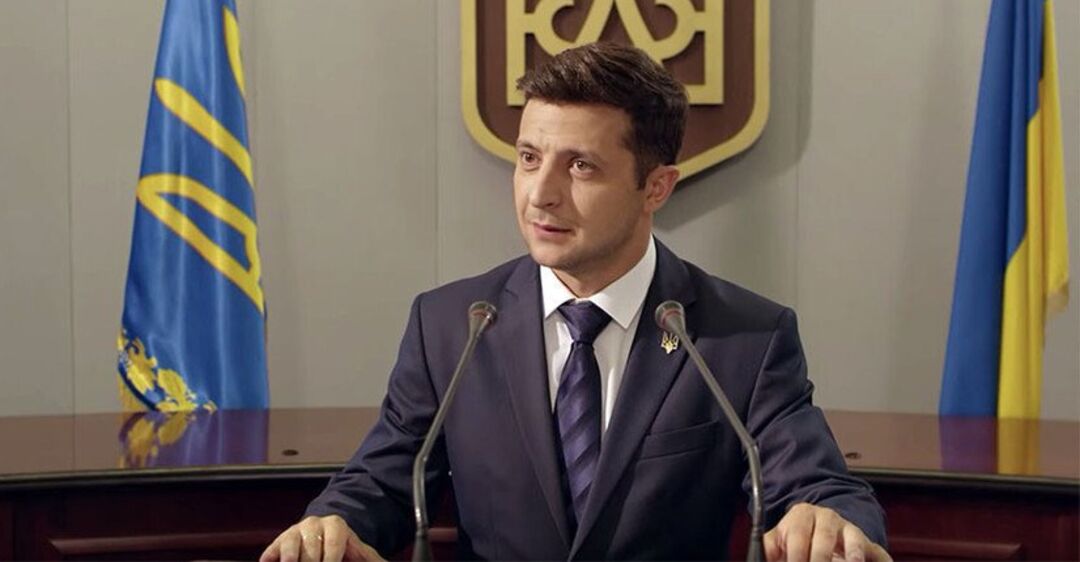 According to the press service of the head of state, in the restoration of Donbass need to invest more than 300 billion hryvnia. Zelensky said on Thursday, June 20 at an open meeting with businessmen in Kiev.

"In the territories of Donbass, which we now control, we must clearly demonstrate to the people who are forced to remain in the temporarily occupied territories, the advantages of living in a free and decent way, and independent Ukraine, "the president stressed.

Zelensky said he had already met Pinchuk, Akhmetov and Kolomoisky, and also intended to meet with other oligarchs. "They take responsibility for solving specific issues," he said.

Thus, Pinchuk has already taken over the provision of apartments for families of all prisoners of war of 24 sailors. "Then he will deal with the problems and social assistance of all military personnel. This is our agreement with him," said the president.

With Akhmetov, Zelensky agreed to drop the Rotterdam + formula. Other agreements have also been reached. "He will invest in medicine and invest in the roads, infrastructure of the Donbass," said the head of state.

"Kolomoisky will invest a lot of money in the infrastructure of Donbass, but he still does not know about it," he said.

As reported by OBOZREVATEL, Zelensky promised earlier that within three years Ukraine will enter the top 10 Doing Business – an international classification of ease of doing business.