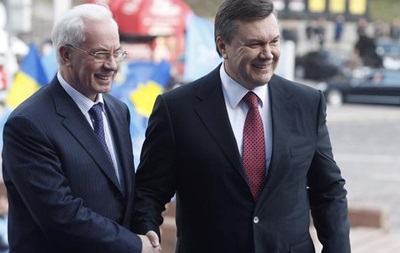 The State Register of Voters contains data on the former president and the first premiere. Yanukovych is even waiting for the vote at number 800488 in Kiev.

In the State Register of Voters for the 2019 presidential elections appear the former president of Ukraine, Viktor Yanukovych and former Prime Minister of Ukraine Mykola Azarov. This is reported by the UNN with reference to the site of the Register of State Voters.

Thus, former President of Ukraine Viktor Yanukovych, convicted of high treason, has the opportunity to vote in the voting station number 800488 of the district of Obolonsky in Kiev. Such a record means that, theoretically, on March 31, he could go to the right place and vote.

As for the former Prime Minister of Ukraine, Mykola Azarov, he is also on record, but his electoral address is not specified, so he is not included in the voters list and vote in the elections.

As reported, 240,000 voters have changed the polling place. The largest number of citizens wishing to change the polling station is registered in the eastern regions of the country.