Xiaomi will refuse advertising in MIUI 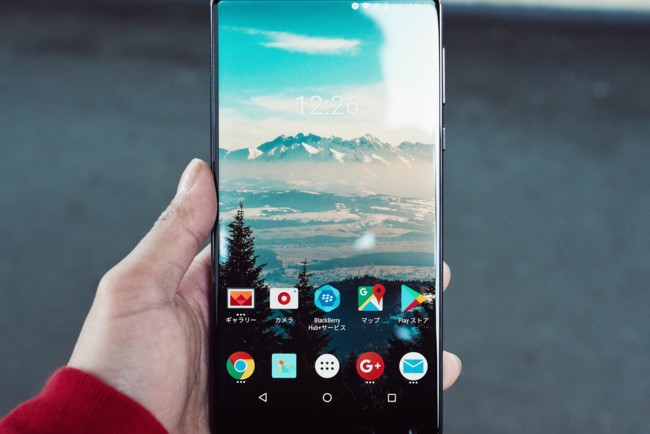 Xiaomi has heard complaints from its users and will add a significant improvement to MIUI.

Smartphones Xiaomi They are famous not only for their affordable price, but also for the practical MIUI shell, which many people like more than naked Android. However, behind the cheap price of smartphones, there is a very nasty feature – on cheap devices, shell displays ads for users. Hundreds of thousands of complaints were sent to the company, and finally Xiaomi listened to its users.

See also in the story about how advertising can lead to a heart attack:

The Chinese manufacturer has officially announced that it will begin to fight advertising in its shell and significantly reduce its display. According to the Android Police, the most affordable flagship of Pocophone F1 is simply "crowded" with ads on MIUI – it's shown to users in built-in settings, notifications, and applications. Of course, in this way, the company makes affordable prices for its devices.

Xiaomi acknowledged that the demonstration of promo and banners is very intrusive in MIUI and promises to reduce its number in the near future. In addition, by studying the data from the next firmware, the XDA feature found pleasant changes to reduce advertising: