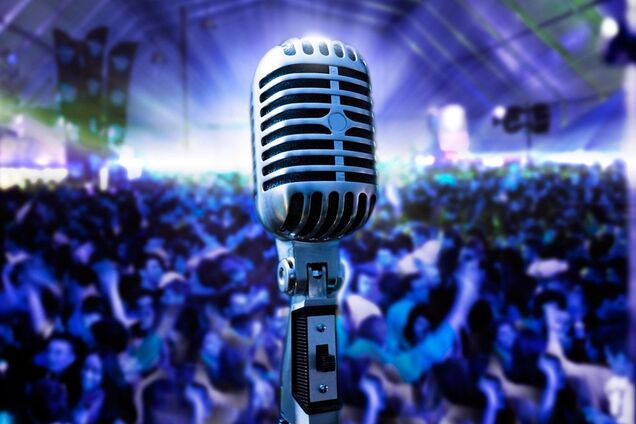 Ukrainian pop artists MONATIK and Oleg Vinnyk, according to the ranking of the best paid stars of 2018, shared the most expensive singer in the country.

As OBOZREVATEL discovered, on the eve of the New Year holiday, the rate of artists for a performance of 50 minutes in a private event is 30 thousand euros (about 953 thousand hryvnia).

It is noteworthy that last year Oleg Vinnik was a little behind his rival in this category. The MONATIK rate has not changed since 2017, but the pop symbol has changed its mind about the currency, and if the singer has already accepted invitations to become a guest of a private corporate party for $ 30,000, today he will spend the same 40-50 minutes with the customer for 30 thousand euros.

For the sum of the fee, the performance client will also need to provide home users and technicians – the necessary conditions for the performance and rest of the artists in the locker rooms, which will also require a rounded sum. At the same time, a few days before New Year, the value of the fee may increase.

Recently OBOZREVATEL also named the highest paid singer in Ukraine. Compared with last year, the actress's rate for a similar performance of 45 minutes rose to 20 thousand euros, and today equates to as much as 70 (2.2 million hryvnia).