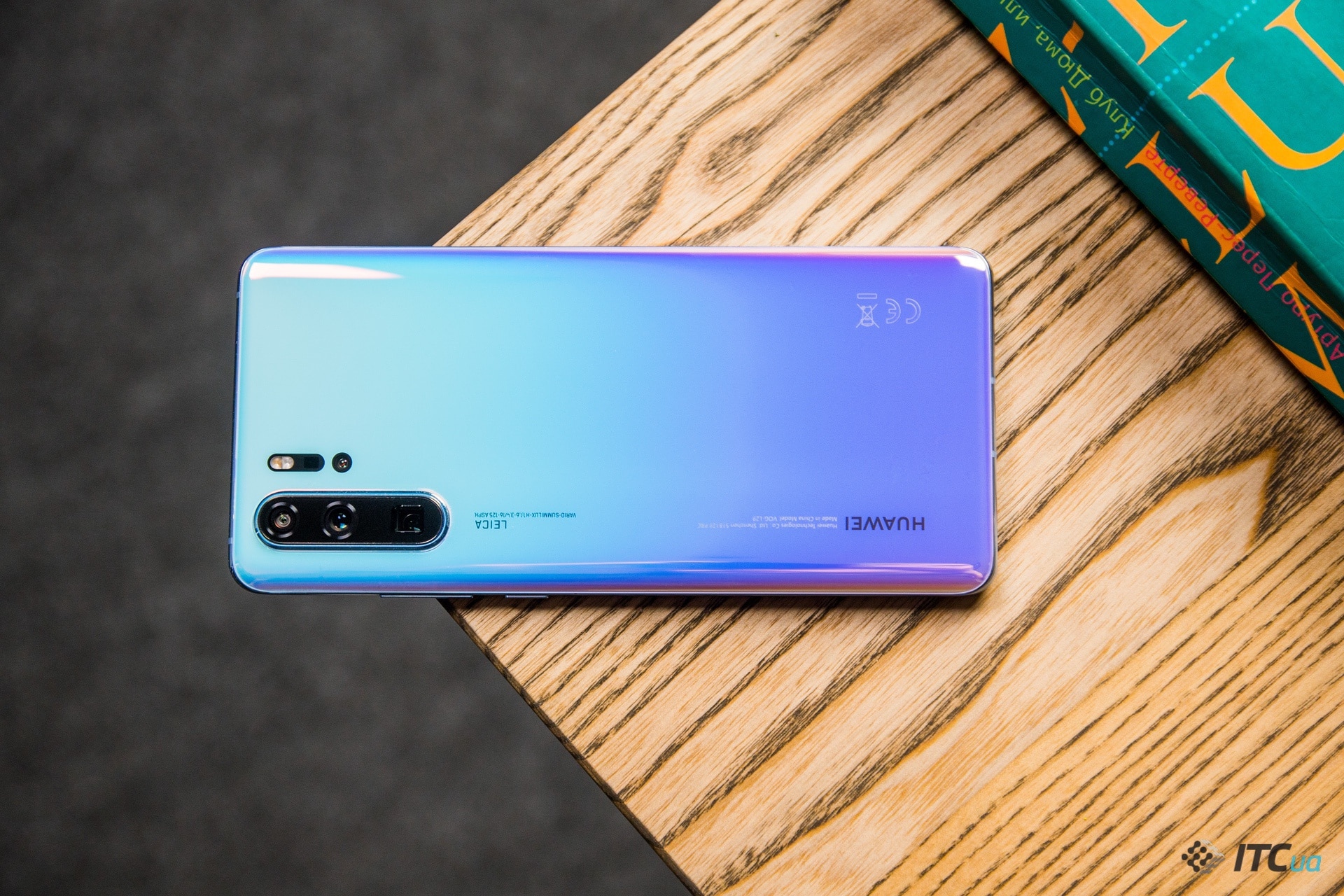 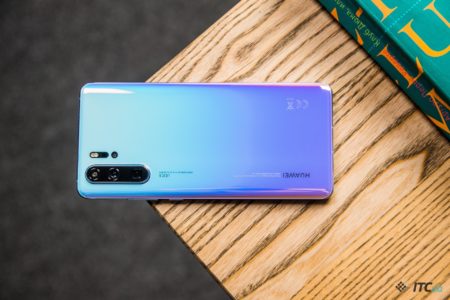 On May 16, the US Department of Commerce added Huawei and 70 related companies to the list of prohibited legal entities to use American components and technologies. After that, a number of companies that fall under the jurisdiction of the United States, announced the reduction of cooperation with the Chinese manufacturer. The news avalanche, which began with Google's decision to stop licensing its services to Huawei in the future, has generated many rumors and speculation about the situation that is unfolding with the company. So we decided to gather the main and respond with the facts available in order to clarify the situation for those who are not closely monitoring the news about Huawei.

Myth 1: Android will cease to work on Huawei smartphones and the company will no longer be able to use that operating system.

No, this is not going to happen. The fact is that Android is an open source project that Google is developing in partnership with smartphone makers, including Huawei. The Android source code is called the Android Open Source Project (AOSP) and is distributed under the Apache license, which authorizes manufacturers to use the software for any purpose, distribute freely and also modify. The only restriction is that the name can not be changed. That is, the user should know that he uses an Android based system as well as the fact that this software is open source. Consequently, Huawei does not require Google's permission to use Android and, despite US government requirements, the company will not be able to prevent any manufacturer from creating AOSP-based firmware for smartphones.

Myth # 2: Huawei smartphones will not receive updates from Android

This rumor appeared after the loss of the site for developers, in which Google puts the preliminary versions of the new version of the Android operating system Q, the Huawei Mate 20 Pro model. No one mentioned the reasons to delete the smartphone from the list, but this caused speculation about whether Huawei smartphones will receive new versions of Android. In addition, the company itself initially said it would continue with the aftermarket support for smartphones already released and receive security updates. Whatever it was, but today the Huawei Mate Pro 20 has returned to the list of smartphones that you can install the beta version of Android Q. At the same time, XDA-Developers posted screenshots of the EMUI 10 interface based on Android Q. It has been tested in the flagship Huawei P30 Pro, and apparently it is this model that will receive the first update to the new version of Android.

Myth # 3: Google services and applications will no longer work on Huawei smartphones

We have already discovered that Google can not prevent Huawei from using Android, but as for the company's services and applications, which include Google Play, Gmail, maps, Google Drive and others, they are distributed under license. So it's Google that decides which devices they can be on and which devices they can not. Fortunately, both in the US government and in the company itself, they understand that they can not leave existing users of Huawei smartphones without services. So, in the models already released, all Google applications and services will work and update without any problems. In addition, the day after the imposition of sanctions (May 21), the US Commerce Department immediately postponed them, issuing a 90-day license to Huawei. Therefore, all of the company's smartphones or tablets on Android, which will be released before the end of August, will also receive Google services and receive additional support from Google. It is also quite possible that sanctions will be delayed or canceled again. In any case, for those who have already bought a Huawei smartphone or will buy one of the models already released, nothing will change in terms of Google services.

Myth # 4: Huawei smartphones do not work with Wi-Fi

This information was spread by some media, misinterpreting the statement of Facebook. The fact is that, according to the partnership agreement, social networking applications are pre-installed in the Huawei smartphone factory along with the firmware. This is exactly what Facebook has decided to give up so far to be safe in case of sanctions renewal. But at the same time, the user has the opportunity to install social networking apps in the Google Play Store, just like on any other Android smartphone.

Myth # 6: All Huawei smartphones will soon be transferred to their own operating system

As it became known after the introduction of sanctions against Huawei by the United States, since 2012, the company has been developing its own operating system for mobile devices. Now it has the code name HongMeng, but after the release, you can get a more sonic name, the Ark OS. At least the two names are already registered in several countries. At the moment, it is known that the new Huawei operating system is fully compatible with applications that run on the Android platform, and is already being tested on 1 million devices. In addition, Tencent, China's largest Internet provider, and smartphone makers Xiaomi, Oppo and Vivo are helping test with HongMeng. Based on this, we can conclude that Huawei seriously intends to use its own development to replace Android. However, the company itself has repeatedly stated that they have already made a major contribution to the development of the Android Open Source Project and do not plan to abandon it completely. So, no matter how the situation with the US sanctions, the current generation of Huawei smartphones will continue to work on Android.