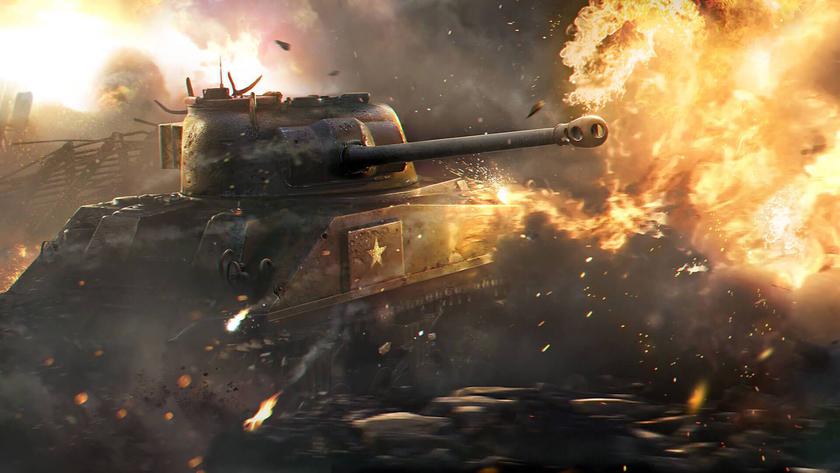 Wargaming joined Kyivstar to host the final of the World Tank Championship of Ukraine.

The tournament will be held on April 13, in the 3×3 format, at the Wargaming booth, as part of the CEE 2019 Spring exhibition. The final games will be commented on by the popular Ukrainian tank bloggers – Nikolai "odesskin" Lutsenko and Yekaterina "mozol6ka" Mozolev.

The winners receive not only fame, but also valuable prizes from the partners of the event:

We also recall that Kyivstar, along with Wargaming, has released a new pricing plan for World of Tanks fans "All together. Game ".

For those who want to know more: