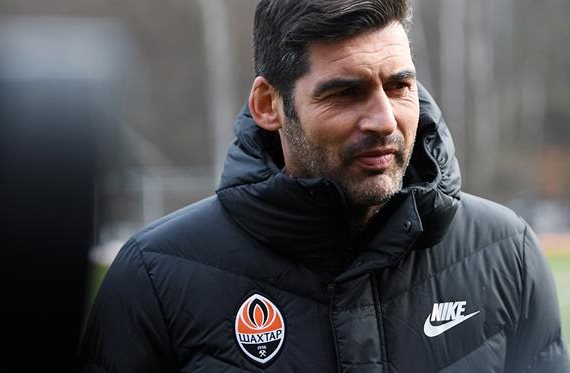 Shakhtar coach Paulo Fonsek – on the game against Hoffenheim (3: 2).

"It's a difficult day, we started very well, we scored two goals, there was an advantage, but we were not able to keep this advantage," said Fonseca. "It was very difficult at the same time, even though we played in the majority. .

"We believe in our strength to the end and in our strategy, a very difficult duel and a great victory."

"The truth is that we could not resist the actions of Hoffenheim, we added as the game progressed, Hoffenheim risked more, they had a good time to score a very open offensive football and we won in the end – that is the fruit of our faith to the end ".

"Tactics? We decided to change our scheme and fortunately it worked. We wanted to look a little better in defense and we finished this game happily."

"We really have to win the last game, it will be difficult, but we will fight to the end," said Paulo Fonseca.

On Football.ua Video of goals and game analysis for Hoffenheim x Shakhtar (2: 3).