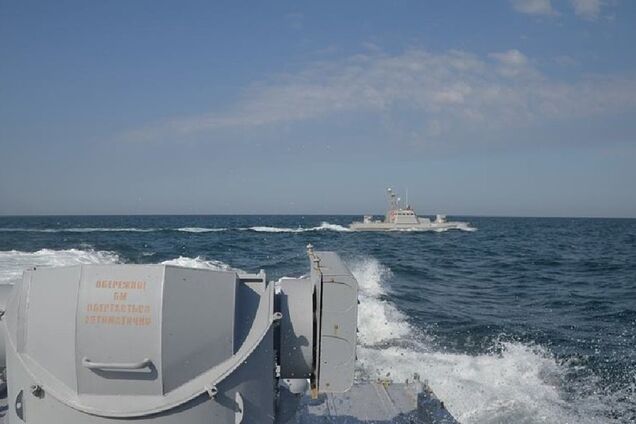 Russian invaders revealed the names of the wounded during a skirmish in the Kerch Strait of the Ukrainian seamen and showed a picture of one of them.

Journalists contacted the last stepmother. "For the first time, I hear this information from you." "I do not trust that information very much, of course, I know Andrei, this is my stepson," she said.

At the same time, the terrorist support project "DNR", WarGonzo argues that injured Ukrainian seamen are not supposed to carry documents, they do not engage in a dialogue with investigators.

"At the moment, everyone is in traumatology, in the intensive care unit there was even a need. The wounds are not bullet wounds, but fragmentation wounds – from the so-called secondary hospital," Telegram said in a statement.

It should be noted that during detention the Ukrainians resisted.

As reported by OBOZREVATEL, the invaders placed in the center of the Kerch annex caught Ukrainian boats Berdyansk and Nikopol and the tug Yana Kapu.