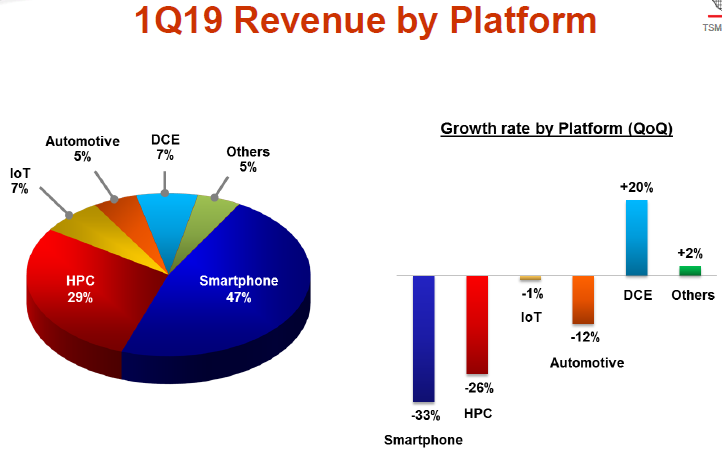 This week, TSMC has announced the development of a new stage of lithographic technologies, which received the symbol N6. In a press release, it was reported that this stage of lithography will be ushered into the risky production stage in the first quarter of 2020, but only the transcript of TSMC's quarterly report conference has made it possible to learn new details about the development time of so-called technology of 6 nm.

It should be remembered that TSMC already produces in series a wide range of 7 nm products – in the last quarter, they formed 22% of the company's revenue. According to TSMC management forecasts, in the current year the participation of technical processes N7 and N7 + will be responsible for at least 25% of revenue. The second generation of 7nm (N7 +) process technology implies a wider use of ultraviolet (UVA) lithography. At the same time, as the TSMC representatives emphasize, it was the experience gained during the implementation of the N7 + process that allowed the company to offer its customers the N6 process, which replicates the N7 project ecosystem. This allows developers to switch from N7 or N7 + to N6 in the shortest possible time and with minimal material costs. CEO C.C. Wei at the quarterly conference even expressed confidence that all TSMC customers using 7nm process technology will switch to 6nm technology. Previously, in a similar context, he mentioned the readiness of "almost all" users of the 7-nm TSMC technical process to migrate to the 5 nm technical process.

It will be appropriate to explain the advantages of the 5 nm (N5) process technology performed by TSMC. As Xi Wei admitted, in terms of the lifecycle life, the N5 will be one of the "longest" in the company's history. At the same time, from 6 nm process technology from the developer's point of view, it will be significantly different, so the transition to the 5 nm design patterns will require a significant effort. For example, if 6 nm process technology, compared to 7 nm, provides an increase in transistor density by 18%, then the difference between 7 nm and 5 nm will reach 80%. On the other hand, the increase in transistor speed will not exceed 15%, so the thesis on the slowing of the "Moore's Law" in this case is confirmed. 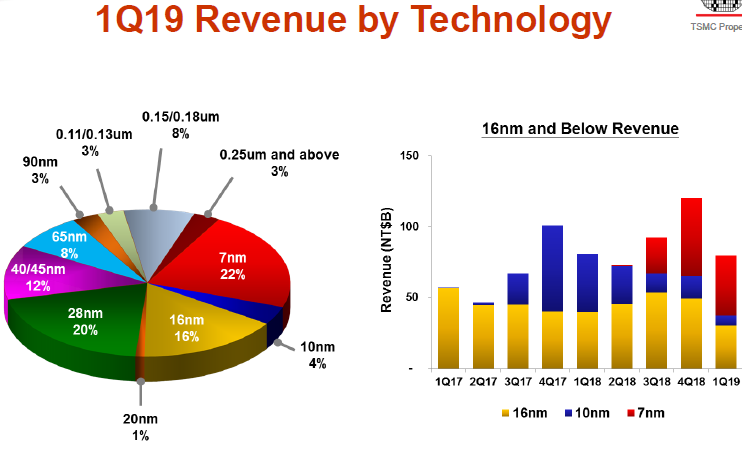 All this does not prevent the head of TSMC claim that the N5 technical process will be "the most competitive in the industry." As a result, the company expects not only to increase its market share in existing segments, but also to attract new customers. In the context of the development of 5nm process technology, special hopes are placed in the segment of high performance computing (HPC) solutions. It now accounts for no more than 29% of TSMC's revenue and 47% of revenue brings smartphone components. Over time, HPC segment share will have to increase, although smartphone processor developers are keen to master new lithographic standards. The development of 5G generation networks will also be one of the reasons for revenue growth in the coming years, the company believes. 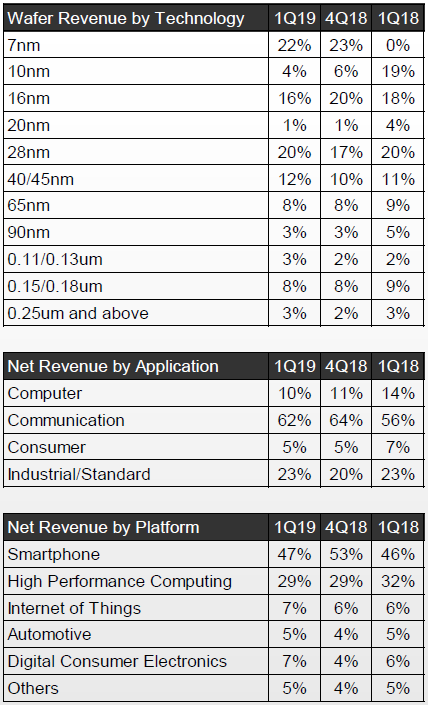 Finally, a confirmation of the beginning of mass production using the N7 + process using EUV lithography was heard from the general director of TSMC. The yield level of the products for this process is comparable to the first generation 7 nm technology. The introduction of the EUV, according to Xi Wei, can not provide instant economic returns – while costs are high enough, but once production "picks up speed", the cost of production will begin to drop at a typical rate in recent years .