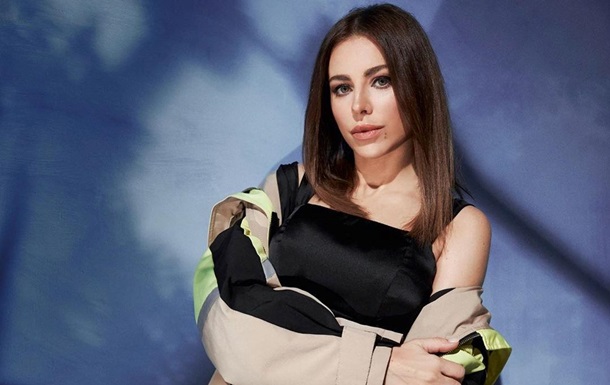 Ani Lorak caused an animated discussion on the web with a new video.

In the new video, the lips of the star appear much larger than in previous videos and photos.

The famous Ukrainian singer Ani Lorak caused a heated discussion in the network. The reason was a new video, posted by a star in the stories on his Instagram page.

In the video, the singer poses for the camera in a white t-shirt fair and with the collected hair. The image of the star is complemented by large rings. Lorac turned the camera over her, showing her face and chest.

In the net drew attention to the lips of the star "pout." In addition, there are rumors in the network that the singer has increased her breasts by surgery. Lorak does not confirm this information.

Earlier, Ani Lorak showed his chest and criticized. It was also reported that Ani Lorak in a latex dress excited the net.