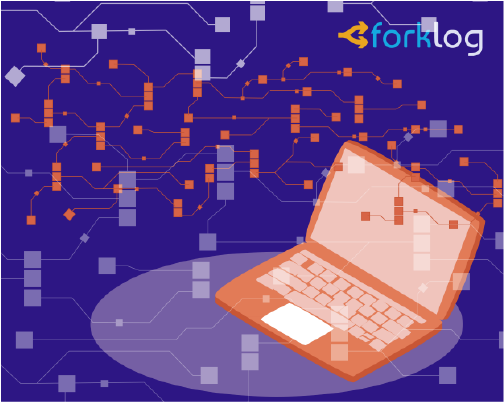 The official launch of the main network of the blockillain Zilliqa project happened. Until June, it will work in debug mode. This was stated by the company on the official blog.

Zilliqa's management is currently in talks with the Binance, Huobi, Gate.io and Bittrex exchanges, which plans to exchange ZIL ERC20 tokens with their own blockchain tokens by the end of the first quarter of 2019. Once the debugging period is over, the tokens ERC20 will be frozen.

"The launch of Zilliqa's core network will be the first step towards building a secure and scalable infrastructure that will support new functions and protocols" – noted in the company.

In the near future, developers want to optimize the Scilla language of smart contracts, add support for evidence-based technology with zero disclosure (zkSNARK), improve smart contract sharding, and reward mechanisms in the blockchain.

As of today, the ZIL token ranks 31st in the CoinMarketCap rating with a capitalization of $ 153 million.

Recall that in early January, Zilliqa developers announced plans to launch an exchange for trading symbolic shares of Uber, Airbnb and Space X in Singapore.