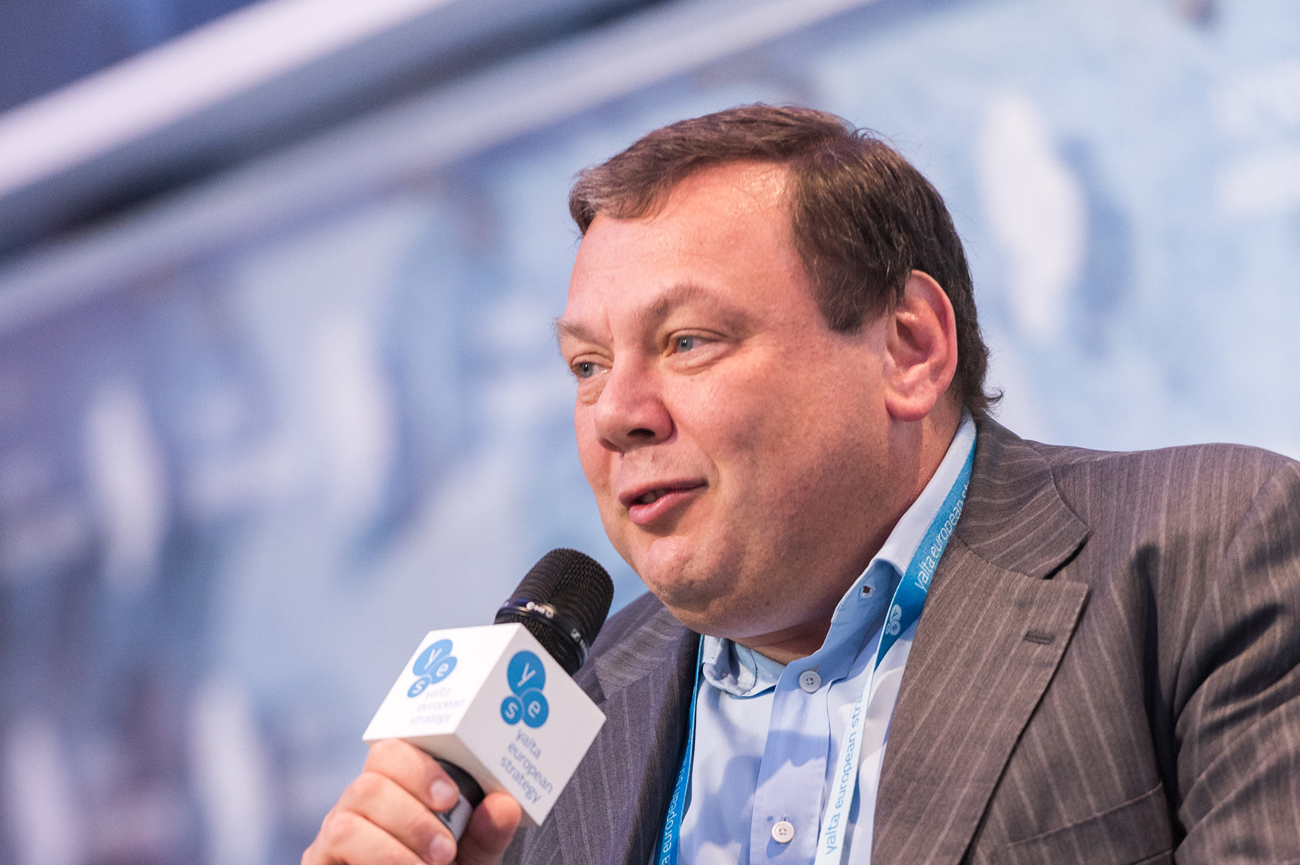 Letterone already has a 30% stake in the Day. On February 5, the company announced that it plans to buy the remaining 70% of the shares and is ready to offer EUR 0.67 per share. This offer is almost 56% higher than the closing price on Monday. Yesterday, Dia shares were traded at 0.43 euros.

In December 2018, DIA announced that it was in the process of restructuring and signed agreements of 896 million euros to refinance the debt and recover the necessary liquidity.

Letterone is poised to recapitalize Day in a size of 500 million euros, provided the company restructures its financial debt. In addition, Spanish regulators must approve the Letterone and Dia agreement.

Earlier, it was reported that Friedman plans to sell Alfa-Bank.

If you notice a spelling error, select it with the mouse and press Ctrl + Enter.