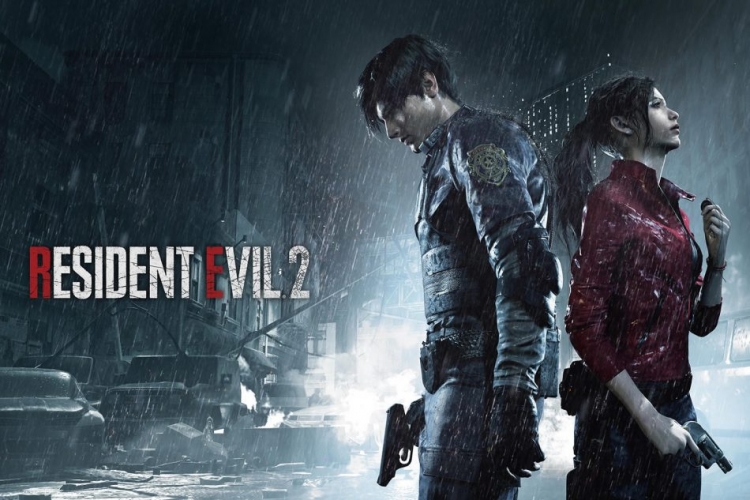 A remake of Resident Evil 2 was observed in several directions at the same time. The press and the players gave the highest marks to the game, and Steam was the second most successful for Capcom. In this context, fans have often asked the authors about the fate of the Resident Evil 3 remake. Yoshiaki Hirabayashi, producer of Resident Evil 2 remake, addressed this topic in an interview with PSLifeStyle.

A Capcom spokesman said the release of the updated third part of the series is possible. His fate depends entirely on the fans, that is, on his demand for a remake of Resident Evil 2. If fans of the genre and the series show enough interest, perhaps Capcom will assume the creation of such a project. 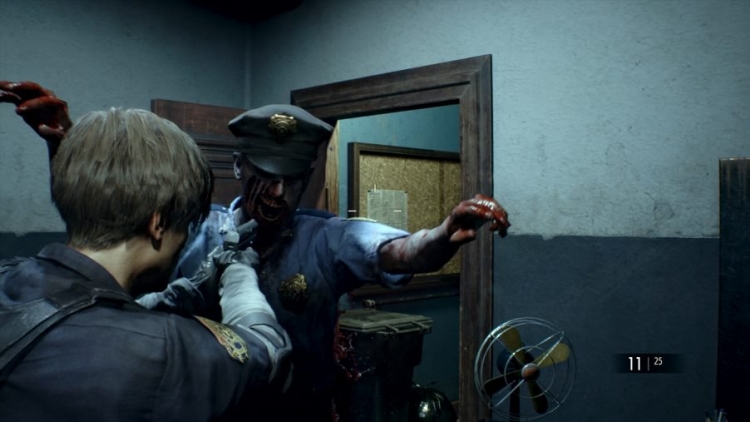 We remind you that fans have long been asking developers to remake the second part of the popular franchise in a modern way. Some enthusiasts started to create a remake, and then the Japanese company announced the production of a new Resident Evil 2. Now, Capcom's new product came out of the top ten most popular games on Steam, but with confidence it keeps on top of the sales.