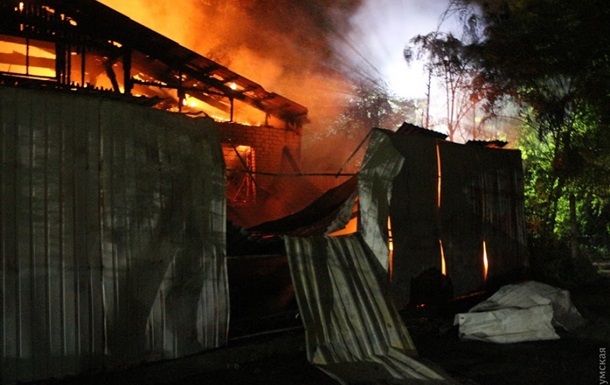 The number of fire victims in Odessa increased

One of the victims of the fire at the psychiatric hospital in Odessa died at the hospital.

After a fire at the Odessa Regional Mental Health Medical Center, another person died at the hospital. On Wednesday, June 12, the press service of the State Emergency Service of Ukraine reports.

Recall that on the night of June 10 in Odessa, there was a fire in the building of the regional clinical psychiatric hospital №1. At the time of the fire, there were 53 people at the medical center. The average age of patients in the institution is 70-90 years, many of them were in a serious condition and could not move independently. In Odessa he declared mourning for the dead.