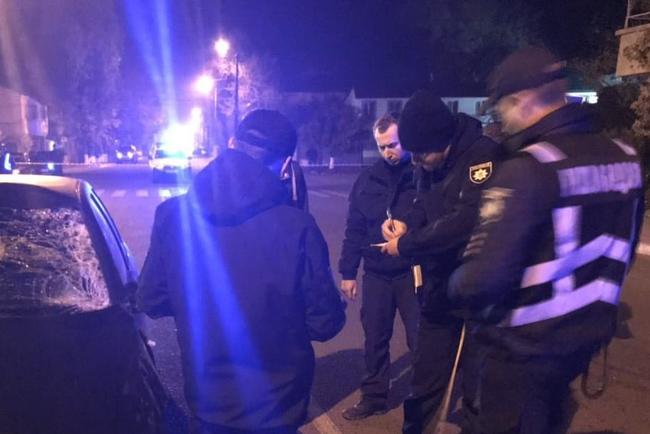 59-year-old man died of injuries at the scene

In the Odessa region, a 59-year-old cyclist struck a car. This was reported in the regional police press service.

The accident happened on November 4 in the Razdilnyansky district of the region. As it turned out, the Opel Vectra was driven by a 27-year-old driver who did not choose a safe speed, and the car hit a cyclist as a result of a collision, the 59-year-old bicycle driver died at the site of his injuries .

"Now the issue of entering information in the Unified Register of Pre-Trial Investigations under Article 289 (violation of traffic safety rules) of the Criminal Code of Ukraine is being resolved" said the police.

At the moment, you are watching the news "In the Odessa region, a touring car hit a cyclist to death." Other Odessa News see in block "Latest News"