The court arrested a journalist expelled from Russia 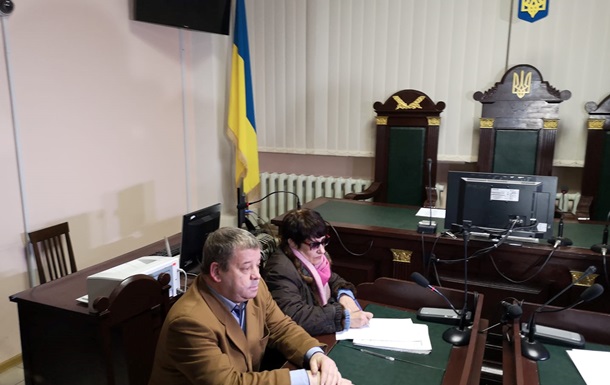 Court meeting on the case of journalist Elena Boyko

Journalist Elena Boyko, who was deported from Russia, was sent to a prison in Lvov for two months.

The Galitsky District Court in Lviv chose a containment measure in the form of detention for a period of two months before Ukrainian journalist Elena Boyko, who had been expelled from Russia. This was reported on the SBU page in the Lviv region on Facebook on January 17.

In Russia, Boyko is known for his performances criticizing current Ukrainian authorities on talk shows for TV channels. The journalist herself states that her criminal case in Ukraine is of a personal nature and for political reasons.