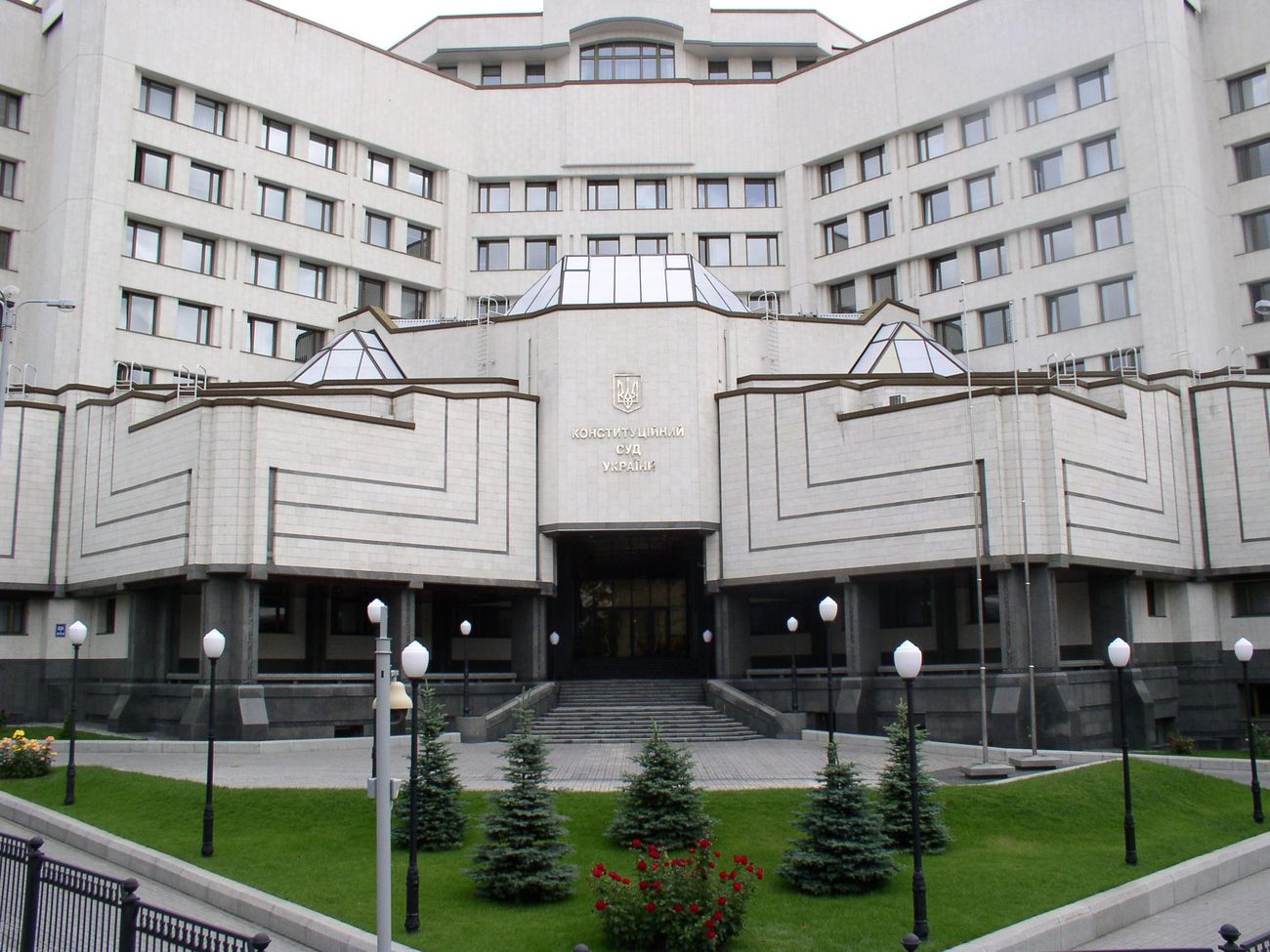 Early Elections – to be

The Constitutional Court of Ukraine has ruled that President Vladimir Zelensky's decree on the termination of the powers of the Verkhovna Rada of the Eighth Convocation does not contradict the Constitution since the Basic Law of Ukraine does not define the procedure to terminate the coalition of parliamentary factions in Parliament , and parliamentary regulations do not mention this. Thus, the extraordinary parliamentary elections will be held on July 21.

Speaking at the forum "Dialogue on Power and Business", President Zelensky announced his intention to get rid of "post-Soviet regulations" in particular to suspend the ban on legal gambling and enter the agricultural land market. He canceled 159 decrees of his predecessors, most of which, he said, contained elements of state intervention in the economy.

From AP to Ukrainian House

Zelensky signed a decree on the reorganization of the presidential administration to the President's Office, the new department will move from Bankova Street to the House of Ukraine.

The death of Tymchuk

The investigation considers suicide due to depression as the main version of the death of Deputy Rada of the Popular Front, coordinator of the Information Resistance group Dmitry Tymchuk. This was reported in the prosecutor's office in Kiev.

Journalist Cherkasy Vadim Komarov, severely beaten on May 4, died without leaving the coma.

The rally demanding the resignation of former deputy head of the Presidential Administration Andrei Portnov from a teaching position was held at the National University of Kiev. Under pressure from the students, Dean Leonid Gubersky signed an order to dismiss the former employee.

The local council convened by Patriarch Filaret decided to restore the previously closed UOC-KP. Participants at the meeting stated that Tomos did not recognize the autocephaly of the Ukrainian Orthodox Church.

At CCU, the decisions of the Cathedral of Filaret were called "insignificant in the legal and canonical sense of the word."

The Council of the European Union extended the anti-Russian sanctions imposed for the annexation of the Crimea until 23 June 2020.

During the "straight line," Russian President Vladimir Putin said he had discussed with the head of the Ukrainian party's political council, "The Opposition Platform – For Life" Viktor Medvedchuk, on the release of Ukrainian sailors and other "specific individuals" . According to the head of the Kremlin, the problem must be resolved in the context of the destination Russian citizens detained in Ukraine.

Several thousand people gathered in the center of Tbilisi, which demanded the resignation of the President of Parliament, the heads of the Ministry of Interior and the State Security Service. People shouted anti-Russian slogans.

Part of the demonstrators invaded the parliament building.

The reason for the start of demonstrations in the Georgian capital was the scandal at the Orthodox Parliamentary Assembly meeting. Its president, the Russian communist Sergei Gavrilov, led the meeting of the presidency of the Georgian parliament. The opposition halted the work of the assembly and forced the Russian delegation to leave Tbilisi in a hurry.