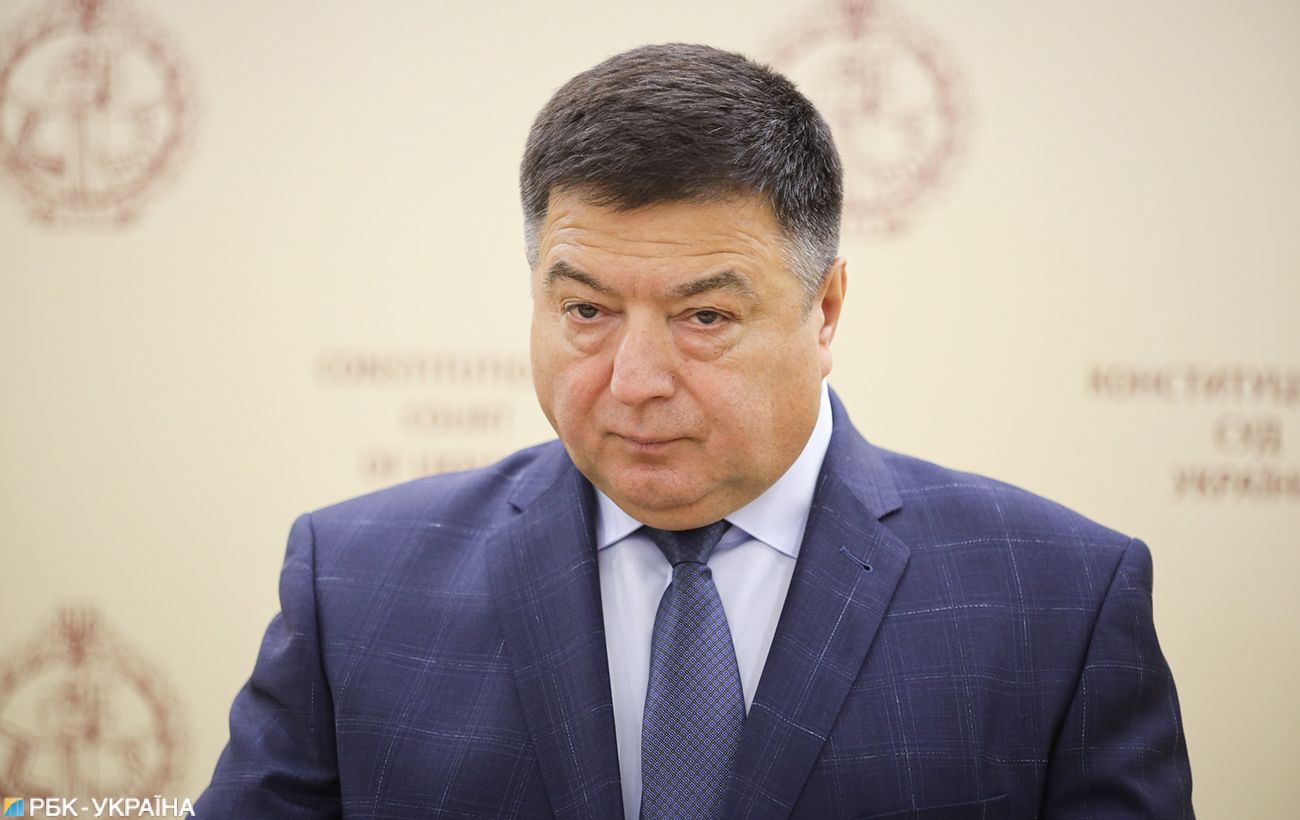 The head of the Ukrainian Constitutional Court, Oleksandr Tupitskiy, said the court had not yet taken a decision on certain provisions of the law on electronic filing. People’s deputies asked to verify the constitutionality of the obligation to declare civilian husband or wife, minor children, if they live separately with the subject of the declaration.

He said this during the briefing.

“In this case, a very large anti-corruption bloc has been separated into a separate case. The court has not yet made a decision on this … this is not a turbo mode. This is a part that was obvious to a number of judges, “said Tupitsky.

In early October, it became known that the Constitutional Court is analyzing the presentation by 47-member deputies on compliance with certain provisions of the legislation on liability for illegal enrichment with the Constitution. They also called for compliance with the Basic Law to verify certain provisions of the laws on electronic reporting, confiscation of unjustified property and NACP powers to monitor employees’ lifestyles.

As RBC-Ukraine wrote, at the end of November 2019, a law came into force that restored criminal liability for illegal enrichment.

It should be noted that, at the end of July last year, the Office of the Prosecutor General admitted that the leadership of the Kiev District Administrative Court could put pressure on the Ukrainian Constitutional Court’s decision on the law on illegal enrichment.