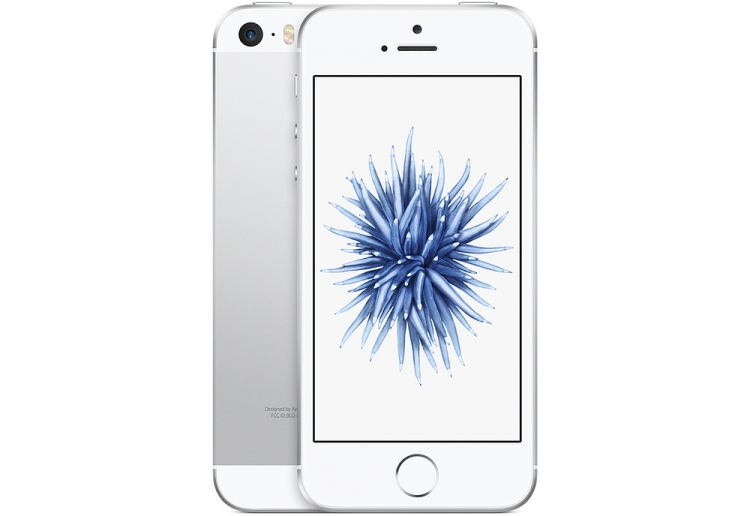 There was a time when smartphones, surpassing the 4-inch screen, were slowly approaching the 5 "diagonal, and some companies were initiating experiments with larger screens. For example, Samsung launched its first Galaxy Note with a 5-inch screen , 3 "in 2011. Many users wondered if this" shovel "would be necessary? However, smartphones with big screens have unconditionally conquered the world and virtually destroyed the market for Android tablets. And the Stoics, who did not succumb to temptation, remained, in fact, deprived of proposals of famous brands.

And now Apple offers compact smartphone lovers in the US another chance to buy a 4-inch SE iPhone. The smartphone was introduced for the first time in 2016 and was running iOS 9, and last year received an update to the current version of iOS 12.1. The device runs on an A9 processor, has a 12 megapixel camera, supports the LTE communication standard and Wi-Fi 802.11ac. In fact, this is a reduced and somewhat simplified iPhone 6s, released in 2015. The screen has a pixel density of 326 ppi and a resolution of 1136 × 640.

The iPhone SE appeared on Apple's US site as part of a full sale, priced at $ 249 for a model with 32GB of memory (instead of the original $ 349) and $ 299 for a version of 128 GB (a significant reduction from $ 449). These are not restored, but new smartphones. Certainly the iPhone SE, which provides a modern (with reservations) iOS environment, will find some buyers considering its low price and an advantage as compression: 123.8 × 58.6 × 7.6 mm and weighs 113 g. Classic design from the late Steve Jobs (Steve Jobs). In Russia, the smartphone can also be found in retail, but not on the official website, priced up to $ 300 for the 32GB version. 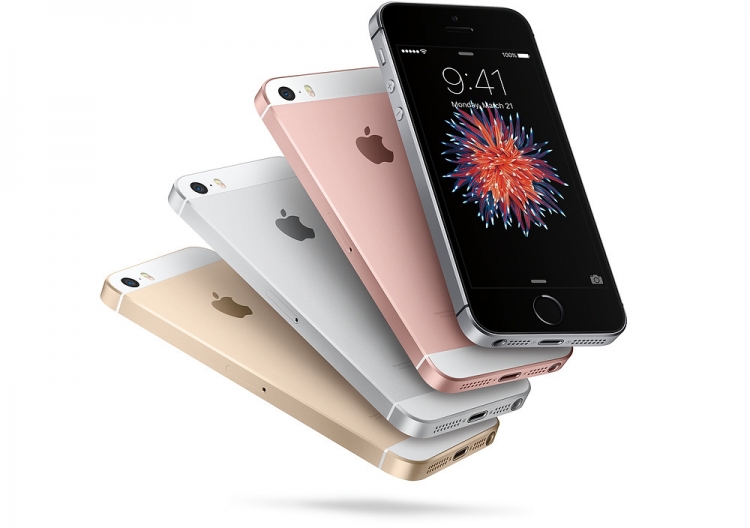 It is unclear whether Apple has just pushed the iPhone SE into a sale, perhaps criticism of excessive pricing of smartphones, or insufficient growth in the user base, or the need to increase profits through the segment of low-cost devices. However, no one is going to oppose a wider choice of the iPhone.

Apple recently warned that financial results for operations in the fourth quarter of calendar year 2018 will be noticeably lower than previously projected. Sales of the 2014 IPhone in China and other regions fell short of expectations. Perhaps this step will allow at least a bit to strengthen the financial indicators of the beginning of the new year. 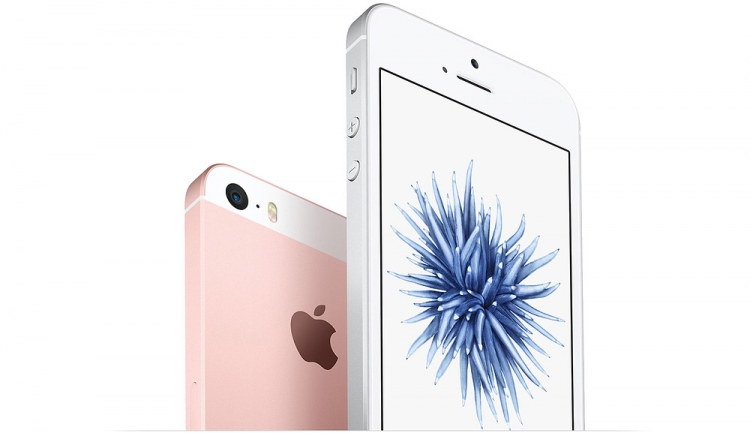