Tesla introduced the most affordable versions of the Model S and Model X electric vehicles with 100 kWh batteries, in which part of the capacity was programmatically blocked 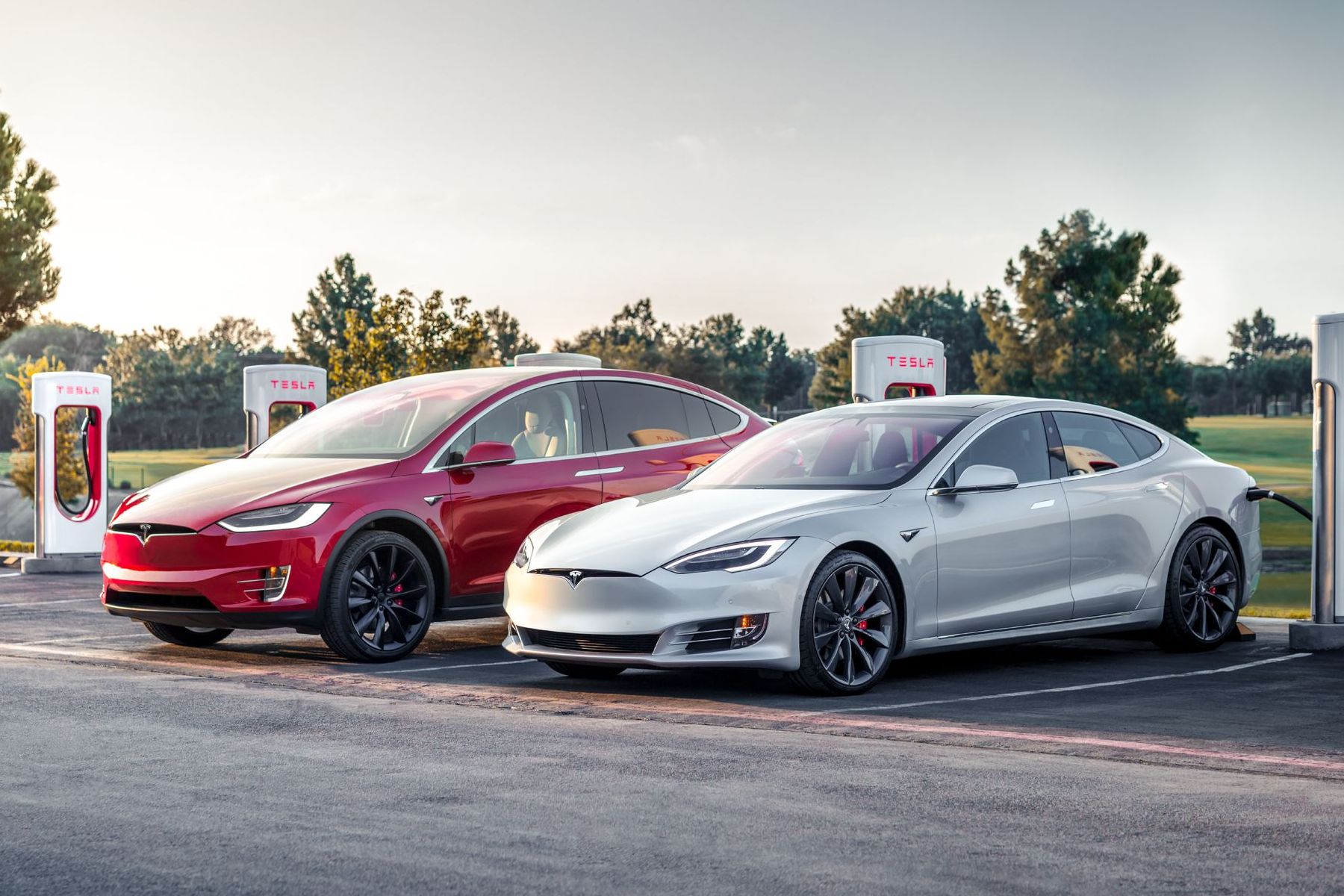 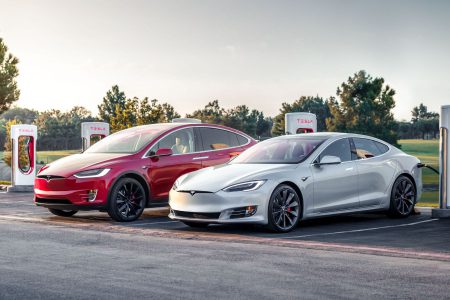 Just a few weeks ago, Tesla announced that it was stopping sales of Model S and Model X electric vehicles with a 75 kWh battery, leaving only the most expensive versions with a 100 kWh battery in the product line. Apparently, the dissatisfaction of potential buyers turned out to be so noticeable that the company's management changed its decision again.

When ordering the Tesla Model S electric sedan, two versions are now available – the standard S model is worth $ 85,000 and the advanced S Performance model for $ 112,000. As you can see, the battery capacity is now clearly not indicated, the manufacturer has limited to a power reserve of 310 miles and 315 miles, respectively.

However, as the specialized publications have discovered, the same unit per 100 kWh is installed in electric vehicles. In this case, in the initial version, the driver will not have access to full capacity and, to unlock the total volume of 100 kWh, will have to pay $ 8,000 and then receive 8% more energy reserve (335 miles ). Judging from the power reserve, the minimum battery capacity will be over 75 kWh in the previous configurations.

With the Tesla Model X electric car, the situation is similar – the standard X model is offered at $ 88,000, and the Model X Performance version at $ 117,000. In the first case, we are promised an energy reserve of 270 miles (or 295 miles after additional payment of $ 8,000) in the second – 289 miles. The battery situation is similar – on all versions they put the same unit at 100 kWh, but if you do not choose a Performance modification then you will have to pay for the total volume.

Interestingly, the "Ludicrous Mode" mode is now also sold separately, although it was previously part of the Performance versions. Thus, more active acceleration fans will have to pay an additional $ 20,000 at the cost of an electric car to improve momentum.

Note that even during the refusal of the 75 kWh version, Ilon Musk said that the company plans to gradually shift from direct indication on behalf of the battery capacity of its electric vehicles to more "commercial" designations such as "Standard Range", "Mid Range" and "Extended Range". ".

Remember that this is not the first time when the Tesla leaves versions with batteries of smaller capacity. For example, the canceled 75 kW version was introduced in 2016 as a cheaper alternative to a 90 kWh battery, which is also no longer for sale. At the start of the sales, the Tesla Model S was equipped with a 40 kWh battery, and a little later customers could choose 60 kWh and 70 kWh versions, which were software-limited versions of the basic 75 kWh battery.