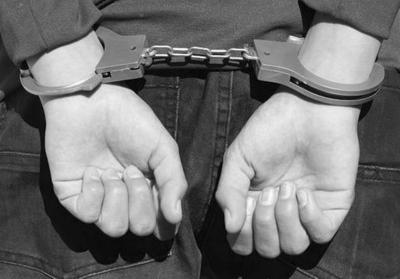 According to Tsenzor.NET with reference to the site of the National Police, on November 17, based on a decision of a Uzhgorod city court judge, police detained a 34-year resident of Rakhov.

"Thanks to the coordinated actions of the Criminal Investigation Department staff, the criminal police department of the Rakhiv police station, the specialized department to investigate crimes against the life and health of the Transcarpathian Police Investigation Department, as well as officials from the Western Regional Directorate of State Border Service, the man suspected of hitting Sele Business detained ", – said in a statement.

The detainee is accused of criminal acts under art. 348 of the Criminal Code of Ukraine (Violation of the life of a law officer, a member of a public training for the protection of public order and the state border or a military).

Recall that in the Transcarpathian region a car struck a Ukrainian border guard. Later, the head of the State Border Service, Pyotr Tsigikal, said that the victim – Major Vadim Berezinsky, head of the Border Guard Service Delovoye Department – died at the hospital of injuries resulting from an accident, without regaining consciousness.

Read also: Groisman in the fight against smuggling: "400 million UAH daily goes to the budget" more ""