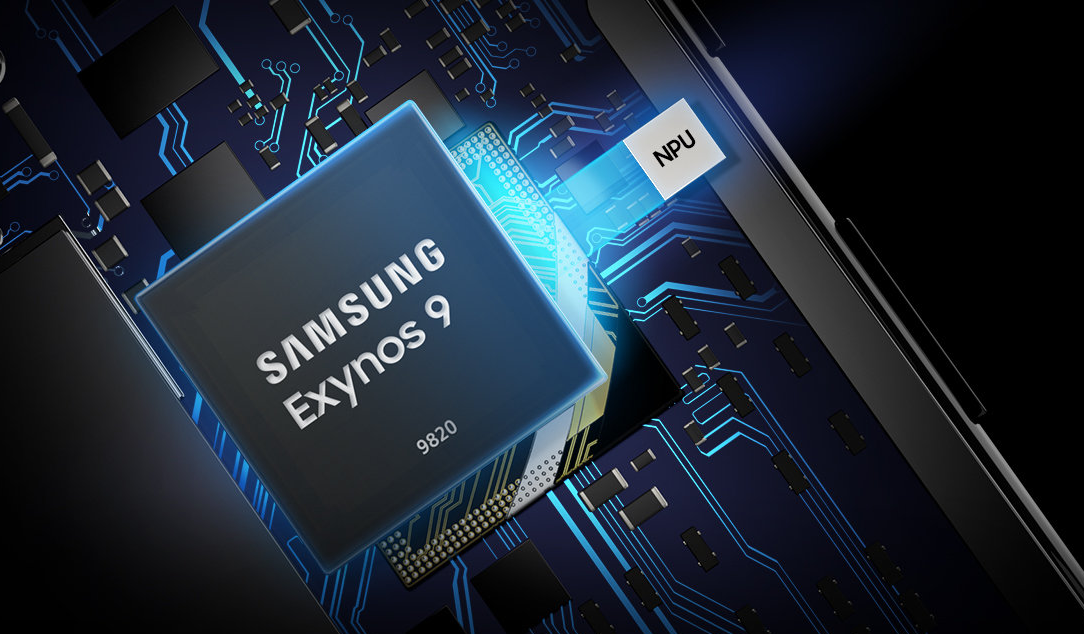 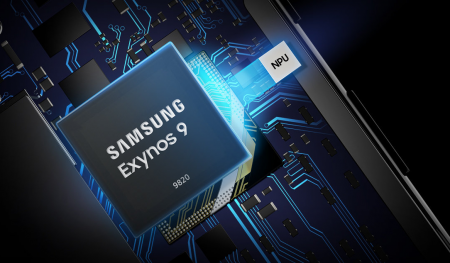 In a few months, the presentation of new Samsung smartphones is expected within the main line of the Galaxy S10. One of them – the Samsung Galaxy S10 Plus – has already appeared in the AnTuTu test suite database. And this data indicates that the device has a very high performance.

The AnTuTu test was released on the Galaxy S10 Plus (model number SM-G975F), equipped with the newly announced Samsung Exynos 9820 processor, 6 GB of RAM and 128 GB of built-in flash memory. The device contains a monitor with a resolution of 2280 × 1080 pixels and a ratio of 19: 9. The device is running the Android 9 Pie operating system.

Judging by the AnTuTu test, the next leading smartphone is gaining just over 325,000 points. And that result outweighs the performance of all Android smartphones on the market. However, the number of points won does not reach the result of the smartphone based on the Snapdragon 8150 chipset, which was discovered a few weeks ago (362,300 points).