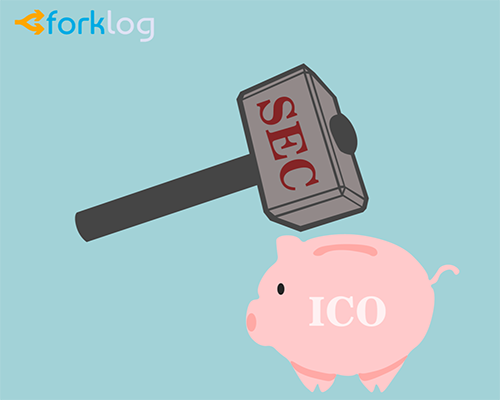 US Securities and Exchange Commission chief Jay Clayton spoke to CNBC about the regulator's position on initial currency offerings, noting that Bitcoin does not have the securities' holdings.

During the interview, the recent SEC procedures with the ICO Paragon and Airfox projects were mentioned. The latter were forced to pay a fine and register the tokens as titles.

Clayton pointed out that any ICO distribution tokens among US citizens must strictly follow SEC rules.

"I think it's clear to all of us that bitcoin is not a security. However, many UCIs fall into this category. "the official added.

According to him, in order to avoid problems with his department, ICO organizers should take the documents abroad. You can also use a closed offer of currencies, where up to 35 investors participate. In this case, tokens do not qualify for titles, but restrictions are placed on the possibilities of promoting such a project.

Recall that the SEC's decision to launch the Bitcoin ETF of VanEck and SolidX will be taken until March 2019.