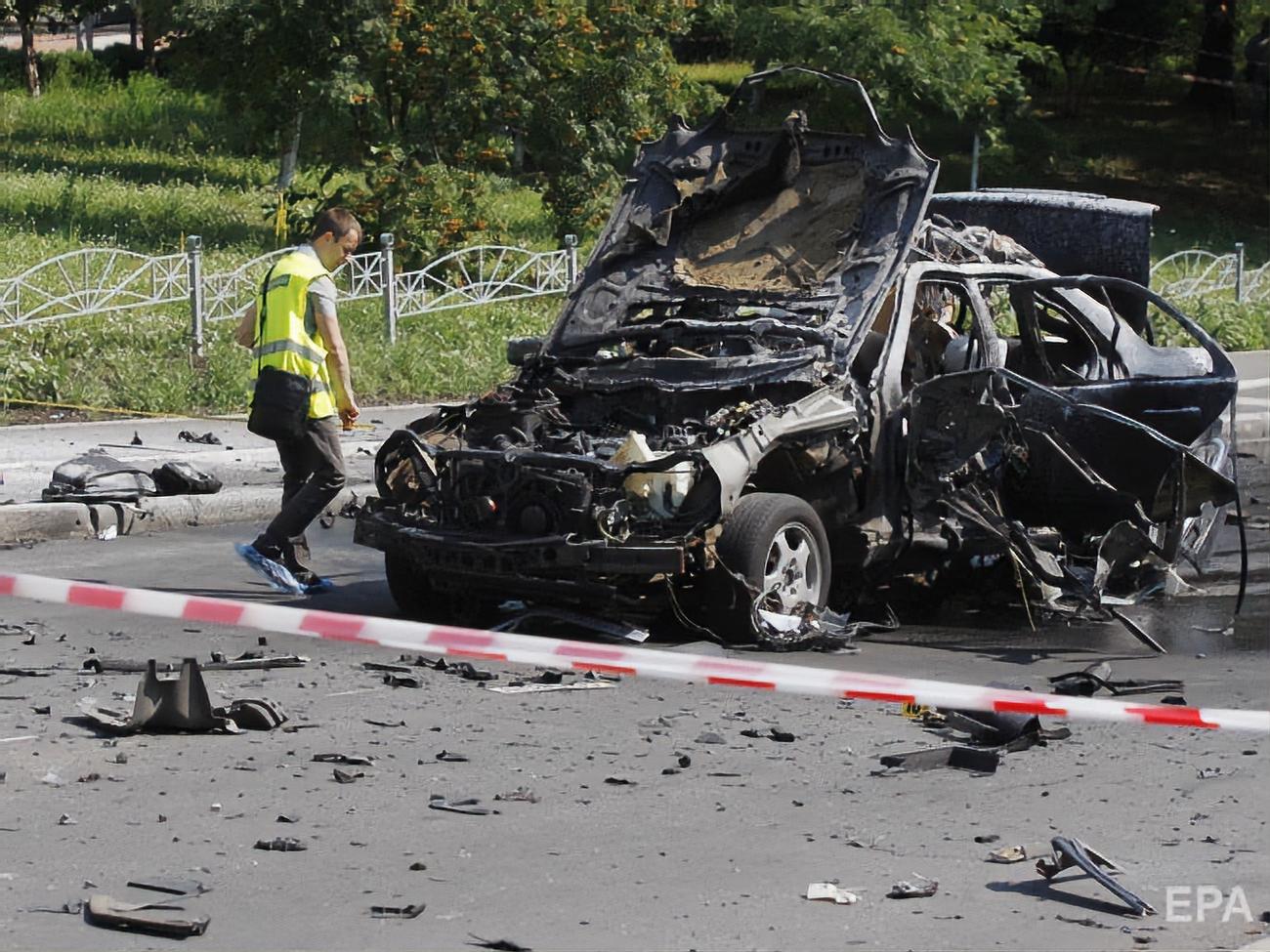 June 27, 2017 in the Solomensky district of Kiev a car was exploded, in which Shapoval was located.

The media wrote that the deceased officer was the commander of deep intelligence and obtained evidence of Russia's involvement in armed aggression against Ukraine.

September 7, 2017, the president of Ukraine, Petro Poroshenko, awarded Shapoval the title of hero of Ukraine (posthumously).

On April 17, 2019, SBU chief Vasily Gritsak stated that the attack that killed Shapoval was discovered. According to the investigation, it was committed by one of the sabotage groups sent to Ukraine from Russia. The performer According to Gritsak, Oleg Shutov, who an hour after putting an explosive device under a reconnaissance vehicle, left the Ukraine. Now he's probably hiding in the busy part of Donbass.

The organizer of the killings of Shapoval and the Ukrainian special services officer Alexander Kharaberyusha is the lieutenant-general of FSB Dmitry Minaev, said in the SBU.