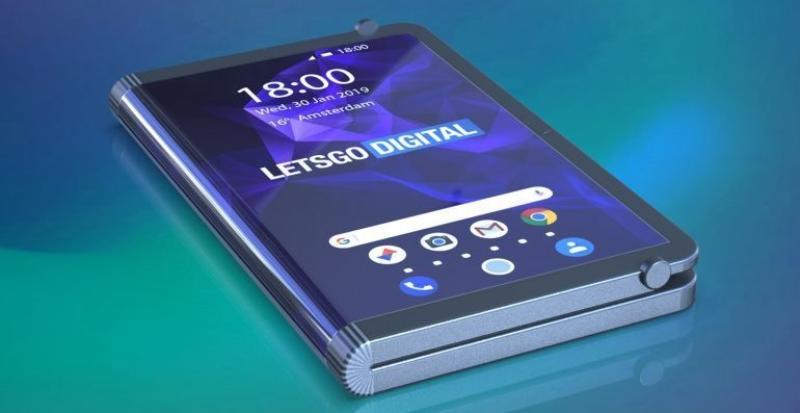 The Samsung Display has received a patent for a game-focused foldable smartphone. The design display can be folded three times and the bottom frame quickly turns into a kind of D-Pad controller.

Rumors about Samsung's emerging gaming device appeared last year, but at least some confirmation of that idea appeared at the time. The patented gadget display is folded three times, but one of its sections is much smaller than the other two. Depending on your position, the user receives a larger screen or access to the game controller. It is clear that the device in images, such as the very existence of the patent, does not mean that such development is brought to life – at least in the near future. Samsung's engineers still have a lot of work, because the company has not yet released a mass version of the "ordinary" folding smartphone.