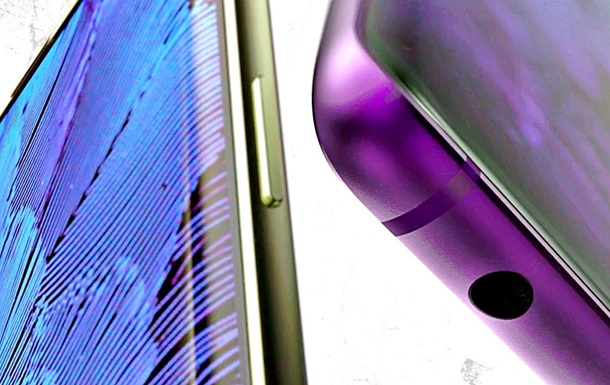 Smartphone due on February 20

The leak demonstrates the look of the most affordable version of the Samsung smartphone line.

Live images of the flagship budget "Samsung Galaxy S10e, as well as certification documents from the Taiwanese agency NBTC, appeared on the Web. That is what GSM Arena reports.

In one of the photos shows a smartphone next to the lying down line. This helps to roughly understand the size of the hole reserved for the front camera.

According to preliminary information, the diameter is about 5 mm.

According to rumors, the gadget will have a 5.8-inch screen. The fingerprint scanner will be located on the right side, right on the screen's unlock button.

Smartphone presented may be February 20, along with older versions of the line.

At the same time, its cost will be significantly lower – it starts at $ 700.

Previously, it was reported that the new photos and videos showed the main gadgets of the Galaxy S10 line.