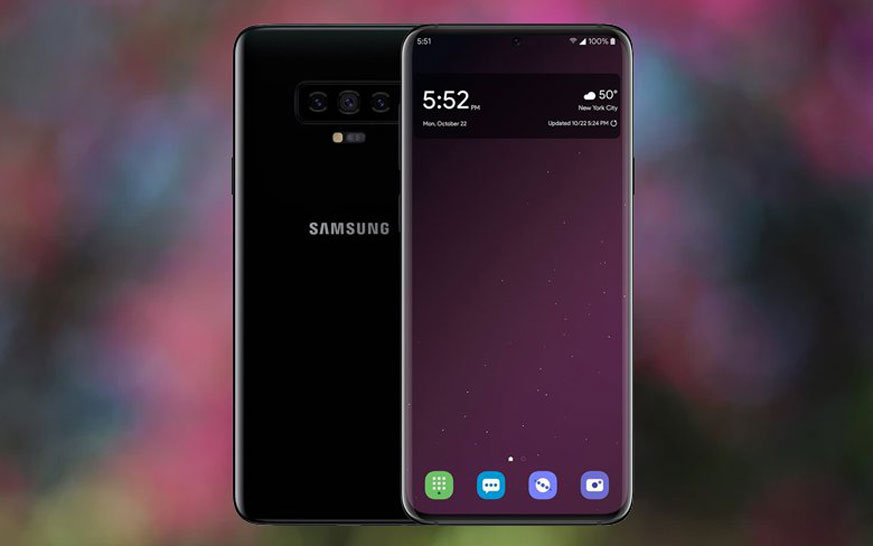 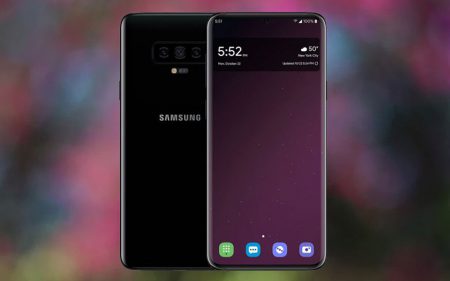 If you believe the next leak then in the top-end modification of the next flagship Samsung Galaxy S10 smartphone can use 12GB of RAM and built-in storage with 1TB capacity. Probably such a stunning memory reserve that many modern laptops can envy will receive a version of the Samsung Galaxy S10 with support for the new 5G communication standard.

Adds, previous leaks have stated that the Galaxy S10 5G smartphone (model name SM-G75FC) will be equipped with a large display of 6.7 inches and integrated flash memory with a capacity of 512 GB. So there is some inconsistency in the data.

Previous leaks have also claimed that the Samsung Galaxy S10's modification with support for 5G communication will receive four cameras on the rear panel. In addition, a 3D camera will appear on the front panel, in addition to the standard camera for auto-portraits, which is useful in augmented and virtual reality applications. Also mentioned is the possibility of using ceramic to make the back panel of the cabinet. In this case, the device will be sold in black and white versions of the color of the bodywork.