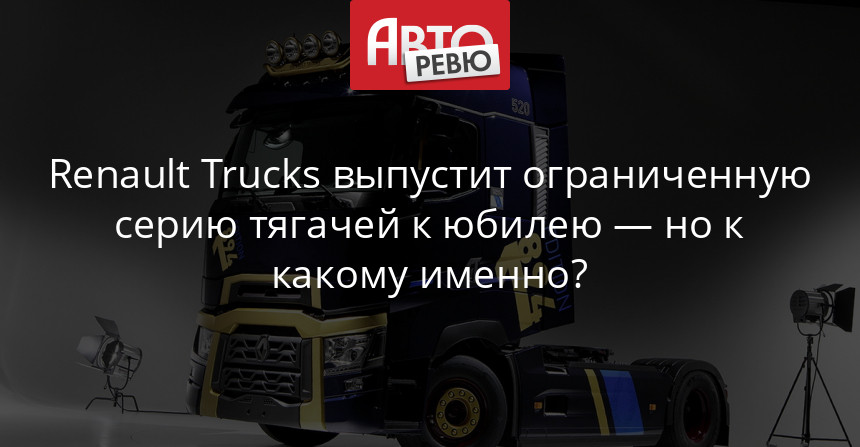 Celebrating birthdays with truck manufacturers is a popular and appreciative business. But here it is only often that the date of his inauguration is very conditional. Not long ago, the same Mercedes celebrated the anniversary of its Unimoga three years later, and MAN counted 250 years of existence of the company. And here's another example: the French Renault Trucks announced the launch of a limited series of exclusive T-High tractor trucks in a special project dedicated to the company's 125th anniversary. But what really happened in 1894? 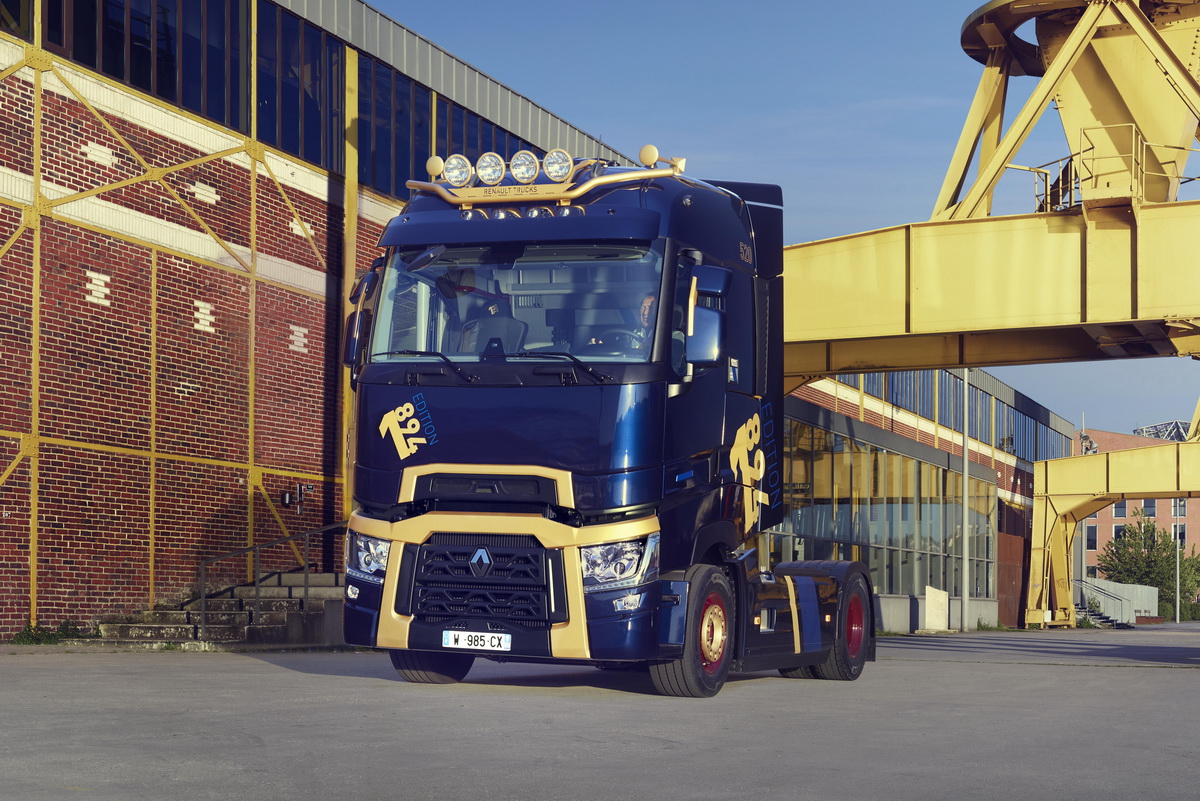 Commemorative tractor-trucks distinguish themselves from typical vehicles for their rich color and equipment.

Since then, water has flowed a lot, and exact dates are sometimes very difficult to establish. However, the main landmarks are known. And the year 1894, mentioned in the title of the special series, has nothing to do with Renault: the company itself was founded four years later and the first truck was built in 1903. But the history of the French brand includes a further dozen manufacturers, including freight. And the foundation year of the most famous of them was used only to create the anniversary series. 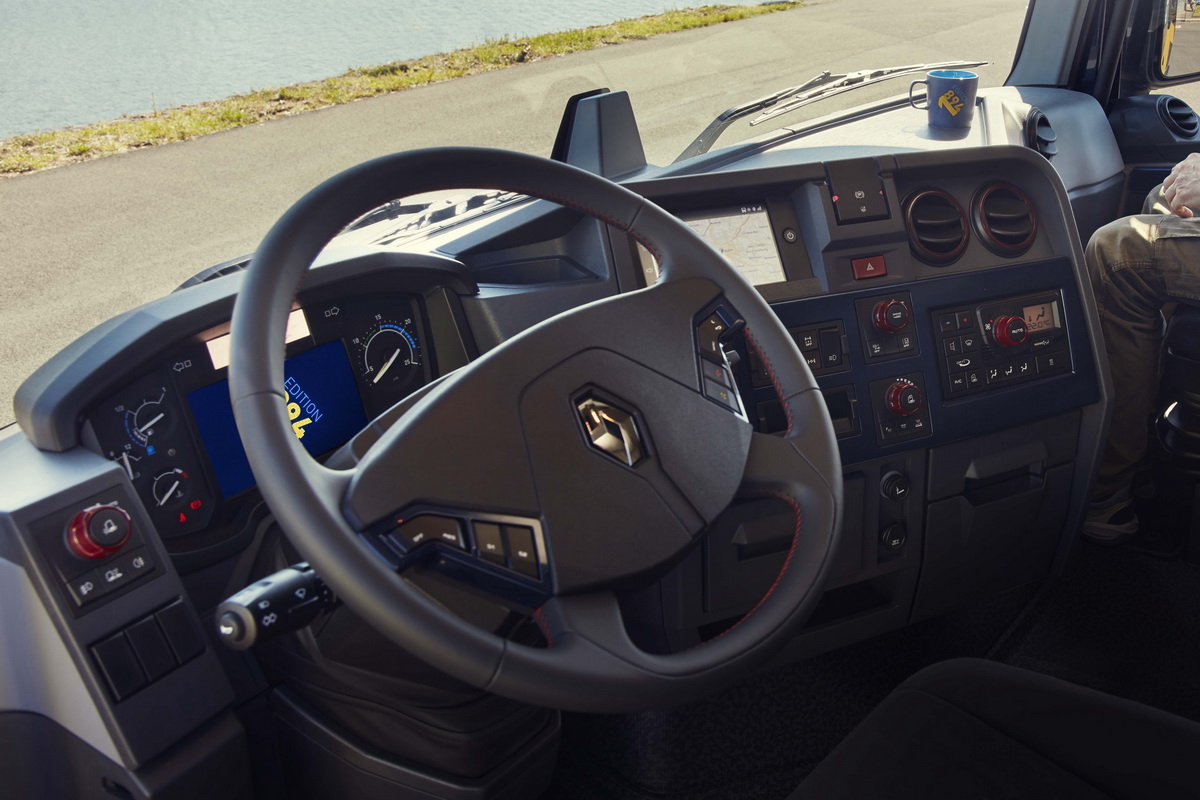 Of course, we are talking about the famous company Berliet, whose trucks are known far beyond the borders of their native France. Its founder, Marius Berlie, built his first car in 1894. Since then, the company has become one of the largest freight manufacturers in the world. However, in 1979 it became part of the RVI state concern, and its cars became the ancestors of Renault's heavy truck line.

As for the new, from a technical point of view, these are very common tractors, with the tallest and most spacious cabins in the range, with flat floor. They are equipped with 13-liter and 520-horsepower diesel engines and Optidriver robots. Of additions – a special blue and gold painting, navigation and entertainment system Roadpad + and a rearview camera. 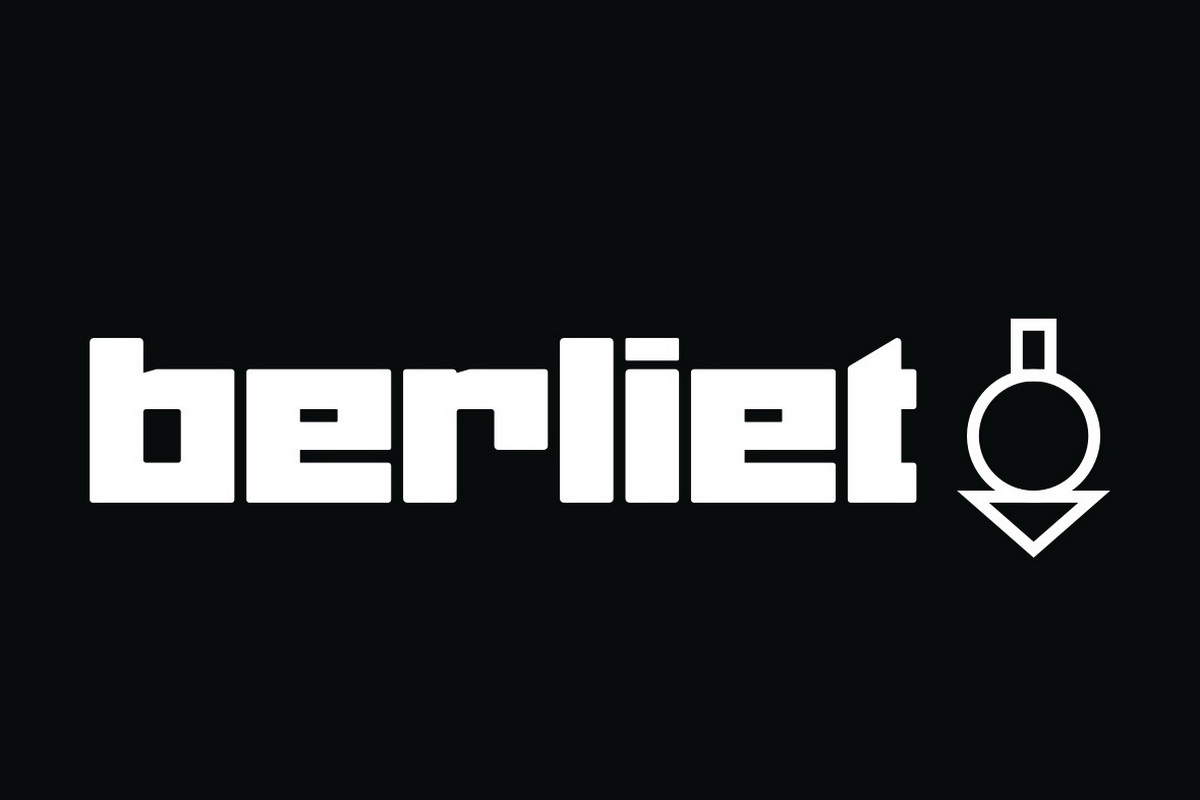 In the emblem of the brand Berliet – stylized complete facial locomotive

A limited number of 125 cars will be produced, but nothing is known about their appearance in our country, nor about prices.