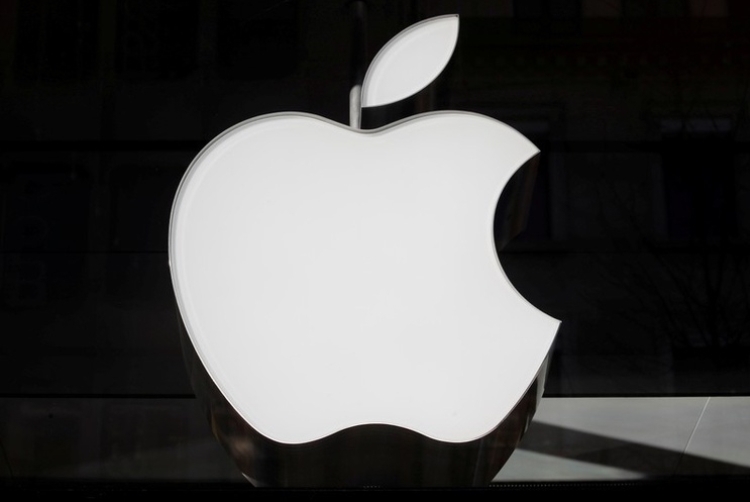 Qualcomm and Apple have reached an agreement that will allow them to terminate patent litigation. The agreement will remove all restrictions on the sale of Apple devices worldwide. The companies have signed a new six-year licensing agreement effective as of April 1, 2019. In addition, Apple agreed to pay Qualcomm cash compensation, the amount of which was not announced.

Today, Apple is one of the leading positions in the world of innovation. Produced by the company, devices and software solutions offer users opportunities worldwide. More than 100,000 Apple employees work continuously to create new products. In turn, Qualcomm develops revolutionary technologies that transform the digital world and bring something new to it.

The companies will continue to work together to develop devices with support for fifth generation (5G) communication networks. This activity will make significant changes in cellular technology, stimulate the approach of a new era, opening new opportunities in many areas of life, including in the areas of IoT (Internet of Things), telemedicine, development of autonomous transport, etc.

Earlier, a federal jury in San Diego upheld Qualcomm's claim, acknowledging Apple's infringement of three patents. Prior to that, the Munich Regional Court found a violation of Qualcomm's patent rights, barring the sale of some iPhone models in Germany.