Production of Snapdragon 865 for Qualcomm will be Samsung 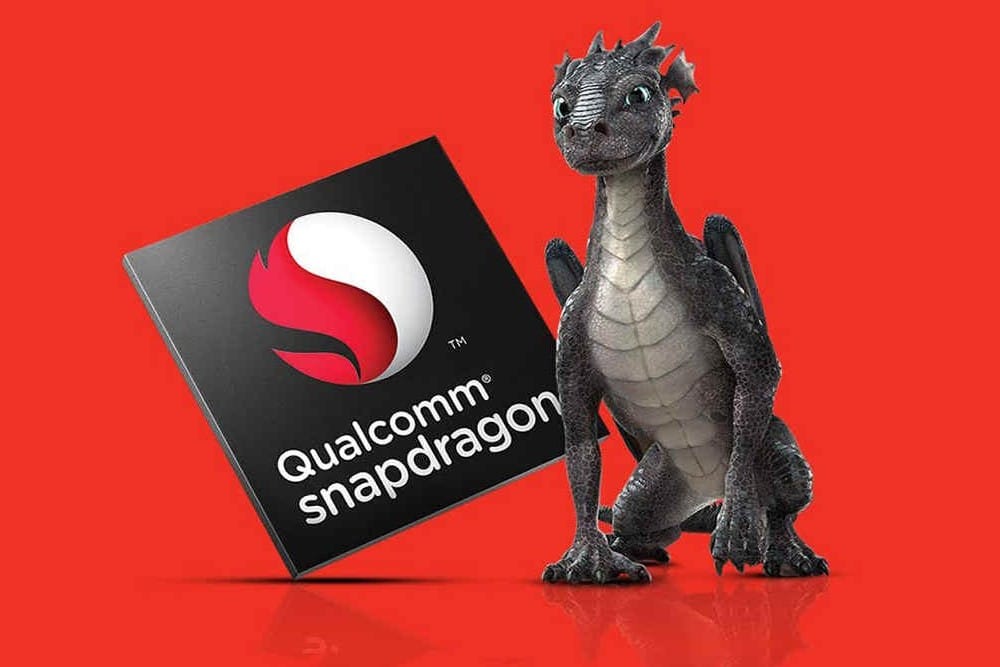 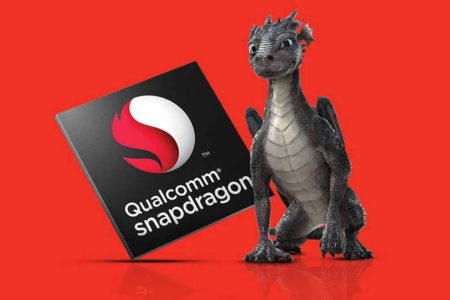 South Korean media reports that Samsung has received a request from Qualcomm to produce the next-generation, single-chip system called Snapdragon 865. Thus, the two companies are cooperating again after a year apart. As you know, the launch of the Snapdragon 855 chipset last year was made by Taiwanese semiconductor manufacturer TSMC.

According to the Korean edition of Theelec, serial production of the SD865 mobile platform begins in late 2019. The chipset will be produced in 7 nm technology using ultraviolet lithography (EUV), which is the first time for Qualcomm. The penultimate Snapdragon 845 chip company, manufactured by the South Korean technology giant, uses 10nm process technology. TSMC's success in mastering the 7-nm process last year allowed the company to conclude a contract with Qualcomm for the production of the Snapdragon 855. However, according to the American chipmaker, Samsung's technology proved to be more competitive than TSMC.

Samsung has already started using 7nm EUV processing technology for the Exynos chipset, which will certainly be used in Galaxy Note 10. As for the Snapdragon 865, its launch is scheduled for 2020. According to rumors, there will be two versions of the chipset – with and without a built-in 5G modem. In addition to Qualcomm, other companies including NVIDIA and IBM have already shown an interest in Samsung's 7 nm EUV process technology.