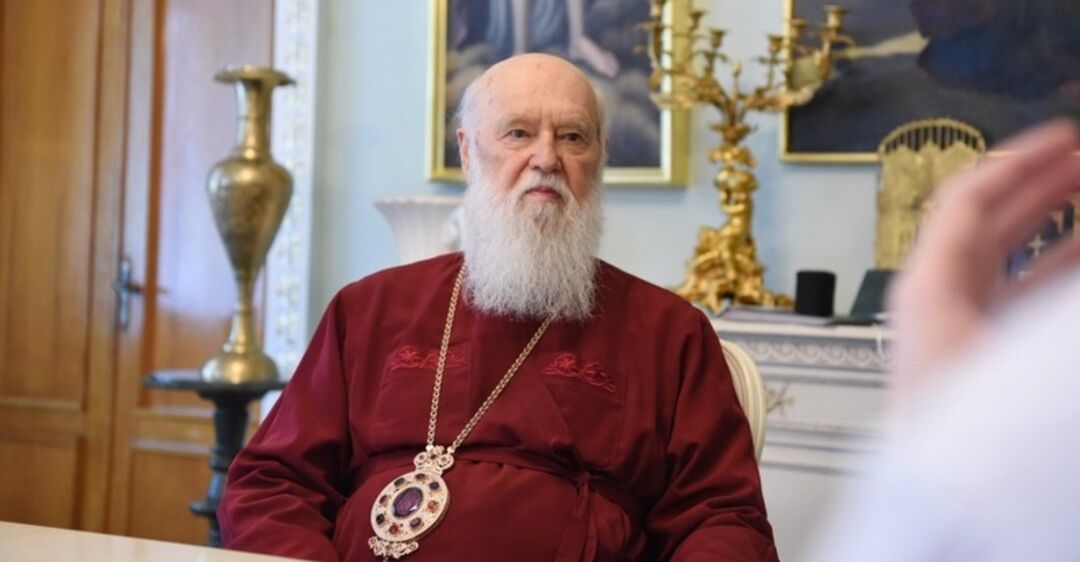 The Local Council, which is convened by the honorable Patriarch Filaret, may lead to the final rupture of its relations with the Orthodox Church of Ukraine and the emergence of another ecclesiastical jurisdiction.

About such a scenario in the air Obztv Ruslan Khalikov, a religious scholar, told of Philaret's scandalous statements about the convening of the Council and his rejection of Tomos.

"Filaret and those who will go to this Council will confirm the existence of the Church of the Patriarchate of Kiev. They will probably break relations with the PCU," he said.

According to Khalikov, from the point of view of the Ukrainian Orthodox Church, this Council is illegitimate.

"It would be correct for representatives of the National Labor Party to condemn him and impose some sanctions on Filaret, who consider the Metropolitan and a member of the Synod of his church," he said.

At the same time, clarified religious studies, from the point of view of the Kiev Patriarchate, this is a legitimate Council.

"Only in the Kyiv Patriarchy, the local Council should be held last year, according to their letter. As they have not officially stopped their existence as patriarchates, they consider that they have the right to convene a Council," Khalikov explained.

According to his prediction, the loss of autocéphal CCP does not threaten.

"This can only happen if all or most of the BPC bishops return to the Kyiv Patriarchate, but this is hard to imagine," he said.

"The greatest threat to us is the emergence of additional jurisdiction in Ukraine. There were three of the largest (PTsU, UOC MP and the Greek Catholic Church – Ed.), Now there will be four, "added the expert.

Khalikov is also convinced that in Constantinople are well aware of what is happening in Ukraine, but they do not consider this a reason to remember Tomos.

"The only thing that could cause a scandal is if the head of the HCV comes to an agreement with Patriarch Filaret, but you know that he (Epiphanius – Ed.) Is now in Istanbul and communicates with Patriarch Bartholomew," he concluded. .

Information show "Studio Explorer" watch daily during the week at 10:00 on Obztv.

Are you not yet subscribed to our Telegram? Press quickly!