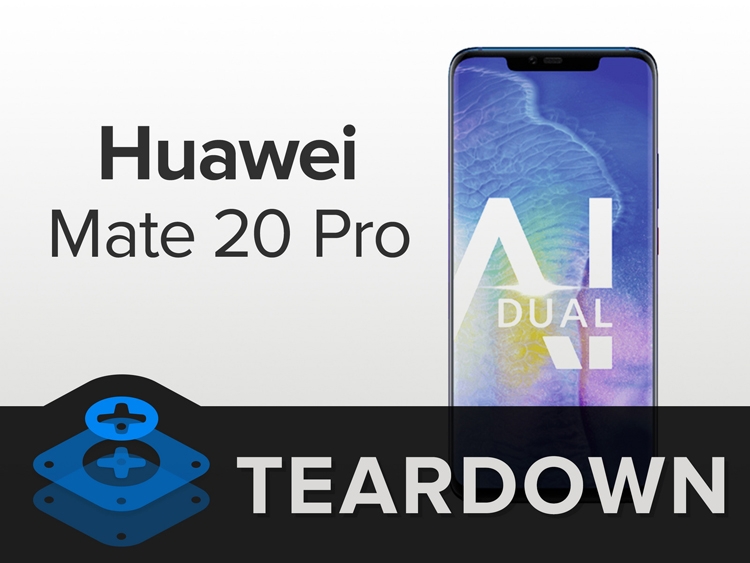 IFixit experts studied the anatomy of the Mate 20 Pro smartphone, which Huawei officially released in the middle of last month.

The named device is equipped with AMOLED display with a diagonal of 6.39 inches and a resolution of 3120 × 1440 pixels. A fingerprint scanner is integrated directly into the screen area. On the back of the case is a triple camera with sensors of 20 megapixels, 40 megapixels and 8 megapixels. In front of the selfie camera of 24 megapixels. 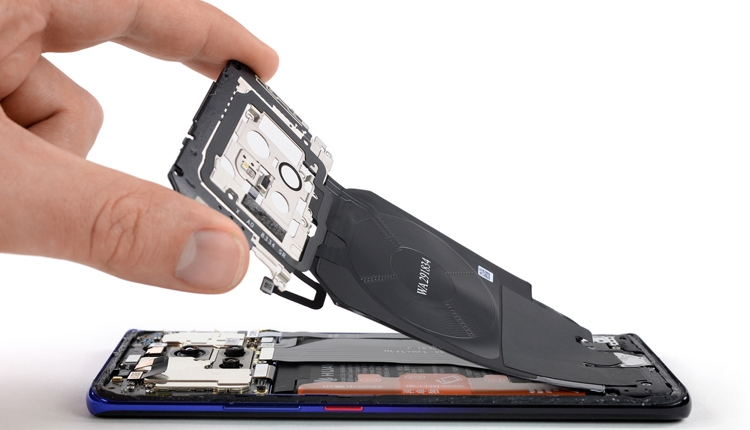 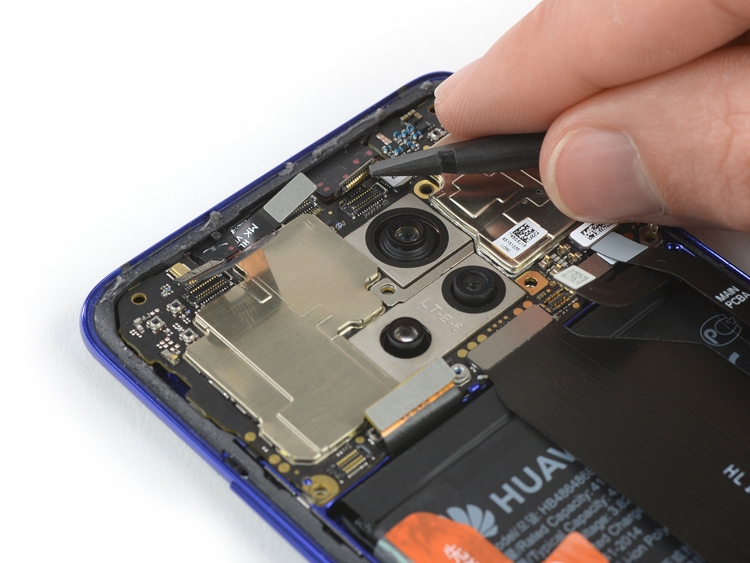 An autopsy revealed that the smartphone includes components such as a Toshiba 128 GB Universal Flash Storage flash memory, a SKhynix LPDDR4 RAM module, a HiSilicon Hi1103 Wi-Fi wireless chip, an NFC 80T37 NFC driver, and so on. 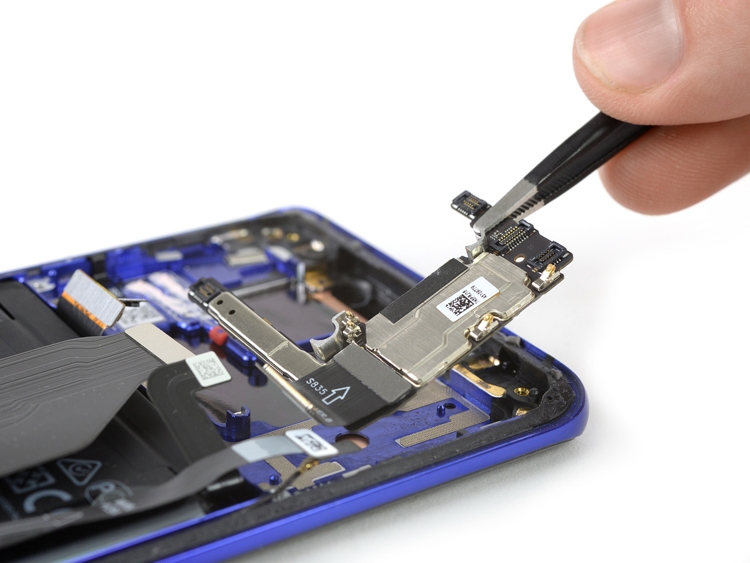 It should be noted that many components of the device are modular, which simplifies their replacement. If necessary, you can also easily replace the battery. In addition, it is necessary to highlight the use of standard fasteners. 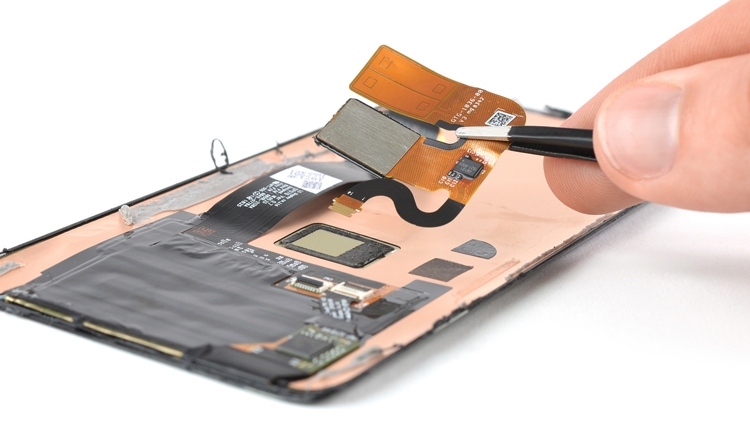 Overall, the smartphone's maintainability is estimated at four points out of ten on the iFixit scale. 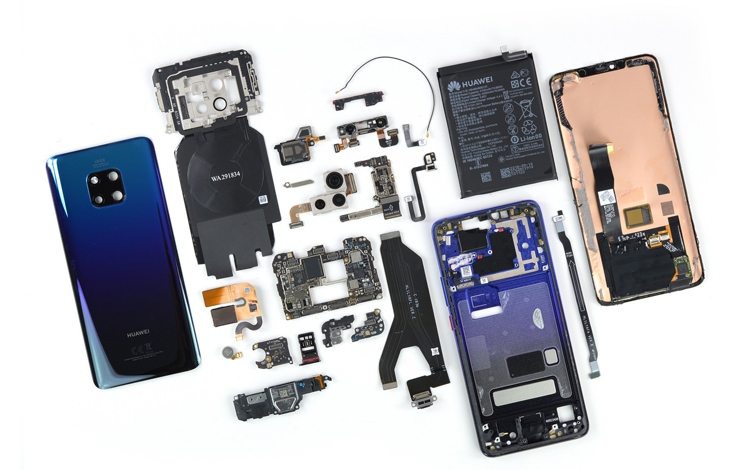