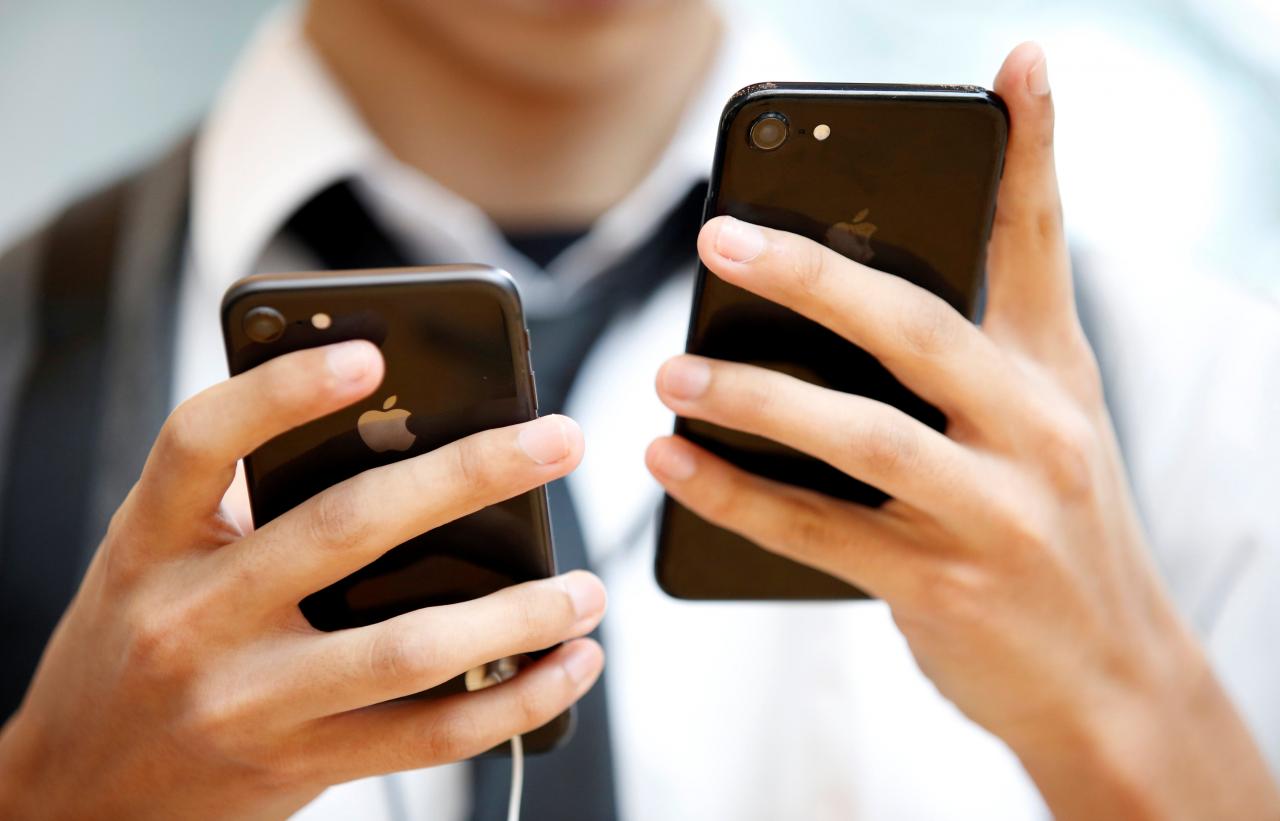 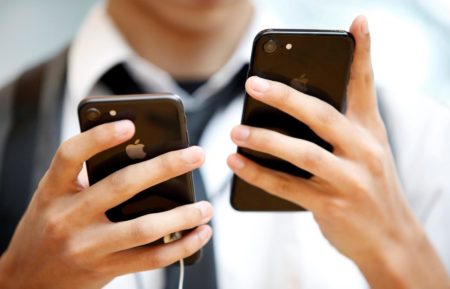 OLX platform analysts said which brands of smartphones were the most popular in the first half of 2019. Of all mobile phones, Ukrainians are more interested in the iPhone – accounted for 60% of user activity. In the first six months of 2019, 437 million times responded to ads for the sale of "apples."

The top five popular brands included 3 "Chinese" – Xiaomi, Meizu and Huawei, and Korean Korean received 76 million responses and came in 3rd place. As this represents only 10% of the total number of reactions on the platform, Apple's mobile devices were six times more interesting than Samsung smartphones.

The less popular ones were the Voxtel keypads. Potential buyers of these devices have linked or recorded the ad only 3,000 times. The same number of users were interested in the brand Helio.

Top 10 smartphone brands (by number of responses to ads):

If you divide users into owners of Android and Apple, they will be united by a common feature – the interest of the iPhone 7. In the last two months, this model was most sought after by these and others – 140,000 times. In general, users of "apples" are invariably interested in iOS products. Its top 10 requests are just iPhones. But the choice of Android owners is more diverse – among the top ten by the number of orders, in addition to Apple, Samsung, Xiaomi, Huawei and Redmi Note 7 models are also present. 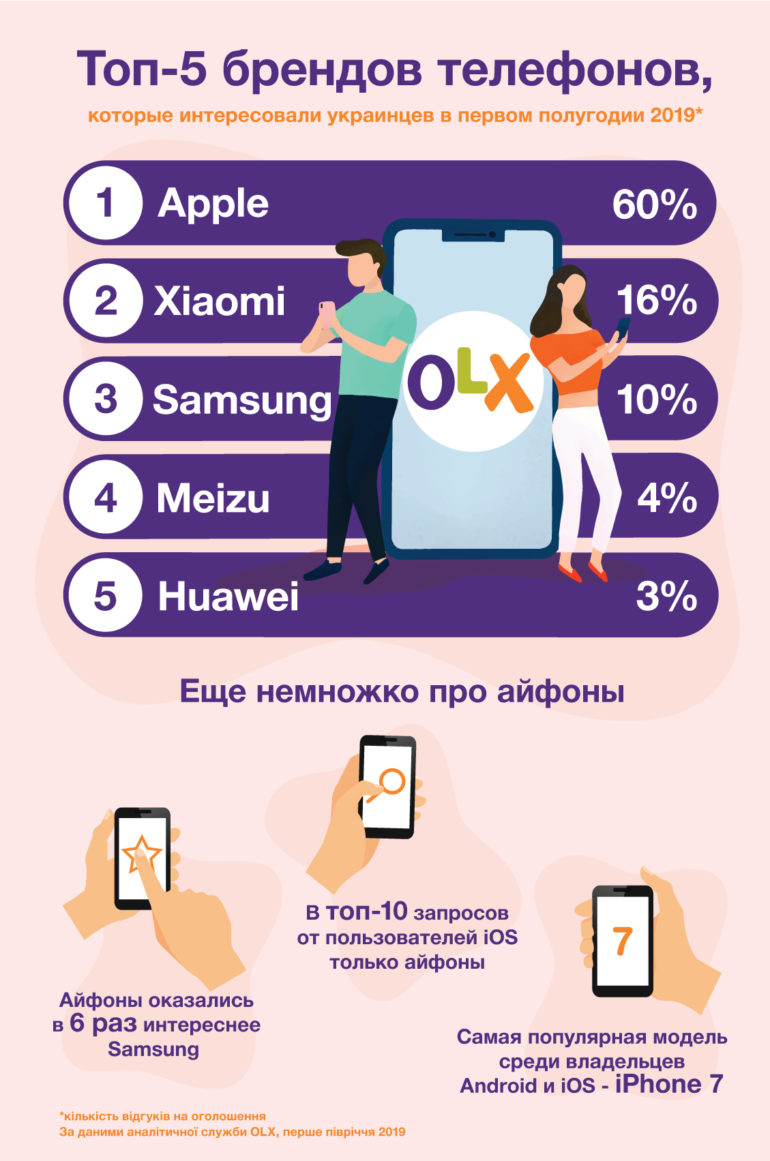