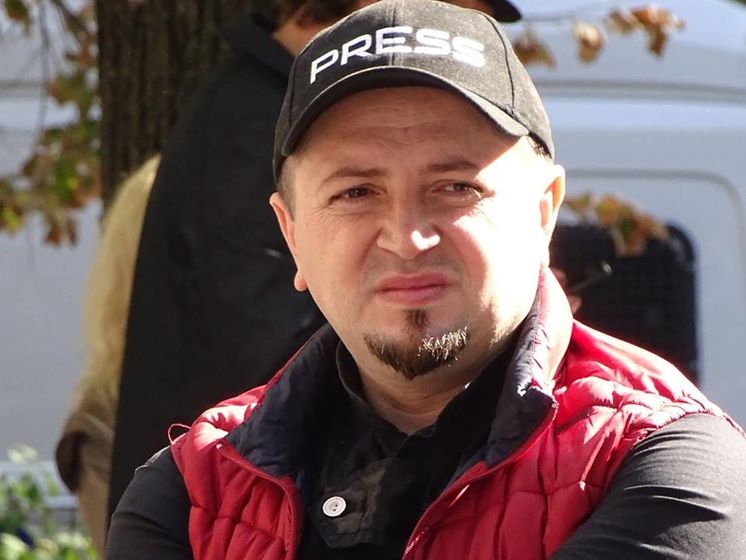 The three definitions of the Odessa district court in Kiev have downgraded 389 numbers from Kyivstar, 167 Lifecell numbers and 146 Vodafon numbers, which were in the telephone contact database of Odessa activist Oleg Mikhailik. Activist Grigory Kozma believes this is illegal.

The Odessa District Court in Kievsky has disqualified 702 phone numbers from contacts on the telephone of Odessa activist Oleg Mikhaylik. Odessa activist Grigory Kozma paid attention to this.

He noted on Facebook that in three court decisions of October 22 in the case No. 520/13374/18 published 702 phone numbers of Kyivstar, Vodafon and Lifecellwhich supposedly "used in the preparation and execution of criminal proceedings ".

Kozma said that among those contacts is his telephone number.

"In total, this list included 389 Kyivstar operator numbers, 167 Lifecell operator numbers, 146 Vodafon numbers. (Did criminals use 702 phone numbers to prepare and commit the crime?) I asked for phone numbers to give investigators information on the type of telephone and its telephone and Internet traffic as of January 1, 2018, "wrote the activist.

He noted that the prosecutor did not rank the numbers.

"Therefore, your telephone number is now being maintained in connection with this criminal process not only in the Unified Record of Judicial Decisions, but also in databases that extract information from there, such as League, YouControl and others. data are periodically indexed bots from search engines, so their number will be in Google's cache, Yandex and others, not as global search engines working with Cyrillic. And after that – will always remain on the Internet with reference to the criminal process on the murder of Mikhailik, "he added.

According to Kozma, the investigators obtained access to Mikhailik's phone as unauthorized, since there is no judicial decision on their expert examination.

"Because these numbers have nothing to do with suspects already in detention and have not been removed from their phones or any other evidence, and you could hardly have agreed with a court or investigator or public prosecutor disclose information about their phone number and law enforcement agencies not only spread the information on their phone number, but made available to those who attack citizens with active citizenship, journalists " – he added.

On August 2, a GAZ truck entered a Toyota car in Limanka village, Odessa region, where Kozma and the leader of the "Rukh of the people", Mikhail Kuzakon. The truck driver fled the scene of the moped incident. Activists claimed that three were involved in the collision: one GAZ driver and two gunners. Police investigated the incident as an attempted murder. On August 23, the head of the National Police of Ukraine, Sergey Knyazev, announced the discovery of the assassination attempt of activists.

On September 22, Mikhailik was shot near his house. Dmitry Golovin, head of the National Police's headquarters in Odessa region, said the investigation was considering five versions of Mikhailik's attack, including his public activities, commercial interests, vandalism. Igor Bychkov, head of the regional organization Odessa "The Power of the People", noted that Mikhailik actively criticized the mayor of Odessa, Gennady Trukhanov, as well as Golovin and regional prosecutor Oleg Zhuchenko.

On September 25, police detained three suspects in the attack. All three are citizens of Georgia. On September 27, the court arrested them.