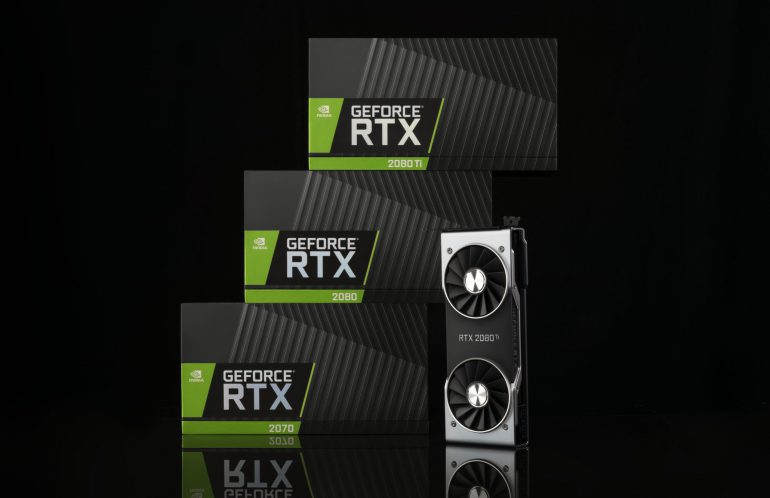 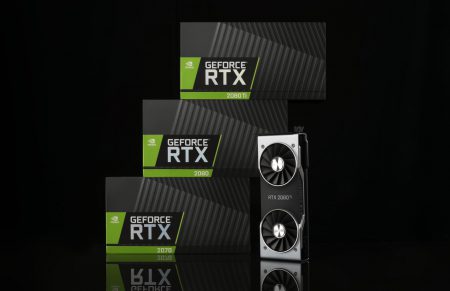 Discrete graphic market leader – NVIDIA – adjusted down the projected performance of its activities in the last quarter. In the frame of reference Green was fourth quarter of fiscal year 2019. 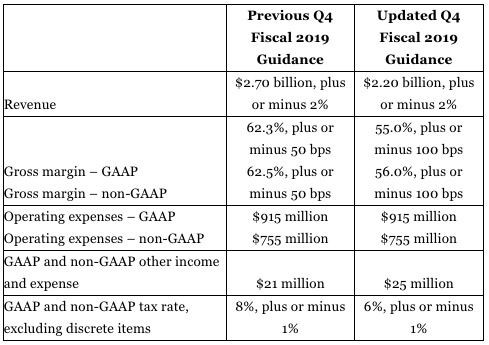 The reason for the correction in the company is called "deterioration of macroeconomic conditions, especially in China".

NVIDIA bluntly says that the decline in sales is due to deteriorating demand in the gaming segment. Speaking about the decline in game GPU sales, the previous forecast took into account the negative consequences of a decline in the cryptomeda miners' interest. NVIDIA admits that some high-performance GPUs in Turing's new architecture sold worse than expected. But NVIDIA also suffered from a decline in sales in the data center solutions segment. Several deals, which were taken into account in the forecast, could not be closed in the last month because customers decided to play safe and wait.

"The fourth quarter was extraordinary, exceptionally stormy and disappointing. Looking ahead, we are confident in our strategies and growth mechanisms. The foundation of our business is stronger than ever, "said NVIDIA founder and CEO Jensen Huang.

It remains to wait for the report to understand how much the results of one or another division have deteriorated.

Of course, after the disappointing news to investors about falling sales, the company's shares collapsed – at 15%. And so far, NVIDIA has not been able to recoup the loss. In addition, your stock continues to fall in price. 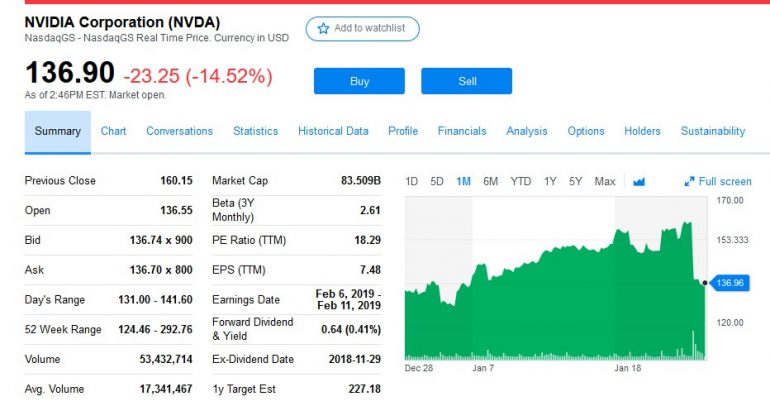 It remains to be noted that previously his quarterly revenue forecasts also cut Apple and Samsung, which also attributed the drop in sales mainly to China.