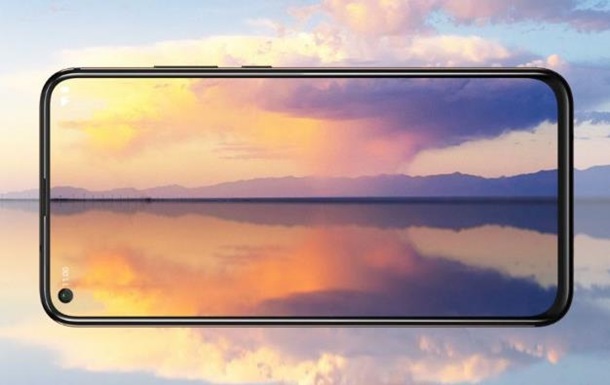 The gadget was the first of the brand's smartphones to open a hole for a selfie camera.

The gadget has a screen with a diagonal of 6.39 inches as well as a modest 660 processor Snapdragon.

Brand Nokia introduced its new smartphone X71, which became the first device for the company, equipped with a hole in the screen for the front camera. About this, writes GSMArena.

The smartphone is based on a modest Snapdragon 660 processor, has 6 GB of RAM and 128 GB of internal memory.

The diagonal screen reaches 6.39 inches with the resolution – FHD +. Overall, 93 percent of the board is given to the screen.

As for the main camera, Zeiss acted as a manufacturer. The camera includes three lenses for MP, 8 MP and 5 MP. The selfie camera resolution is 16 megapixels. 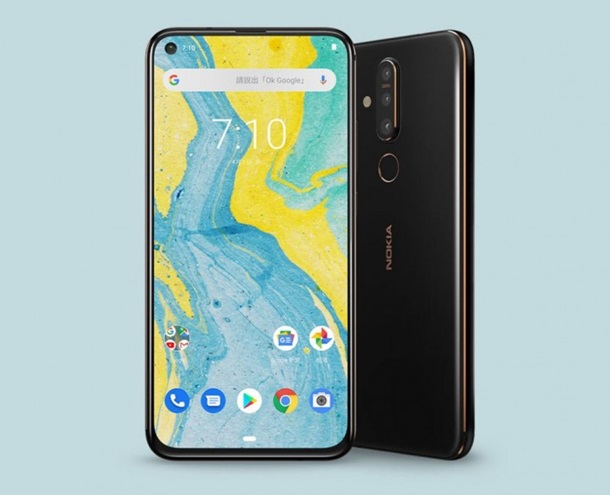 Earlier, it was reported that the experts called the Android smartphones faster. The leader was the main smartphone of Xiaomi.