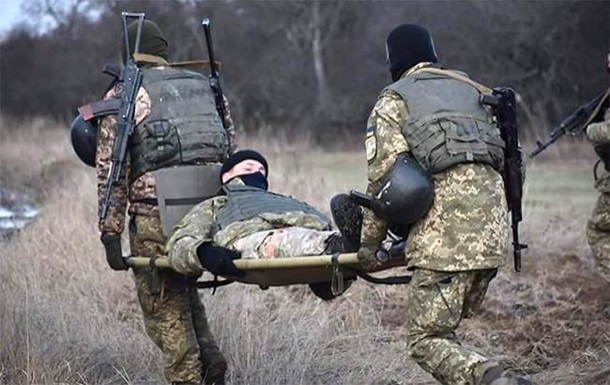 During the day, the separatists violated the ceasefire ten times, noted OOS headquarters.

Separatist on Tuesday, April 2, 10 times fired at positions of Ukrainian troops, two soldiers were killed, two were injured. This is reported by headquarters for environmental protection.

Note that in the area of ​​responsibility of the tactical operational cluster to the east, the positions of the combined forces were fired four times.

In the area of ​​responsibility of the North Tactical Operational Grouping, the separatists attacked the environmental protection positions six times: three times – from 152mm caliber artillery systems, 120mm and 82mm caliber mortars and small arms – in the Novozvanovka area.

Recall that in the Donbass during the day past separatists opened fire in the positions of the United Forces 18 times.