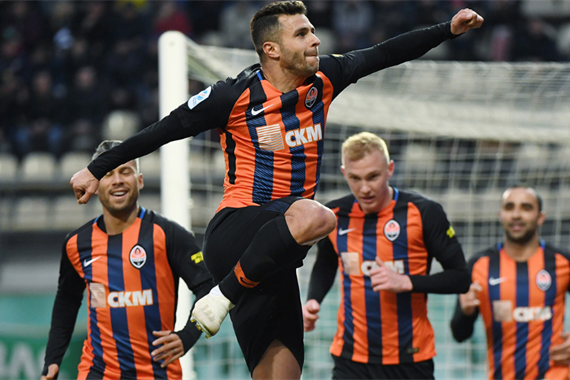 UPL presented a symbolic team of the best players, estimated by InStat. 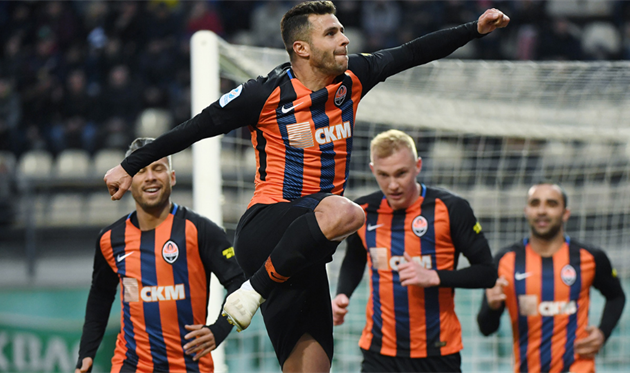 The Ukrainian Premier League presented the symbolic team of the best players in the first part of the current championship of Ukraine, which received the highest marks of the statistics portal InStat. 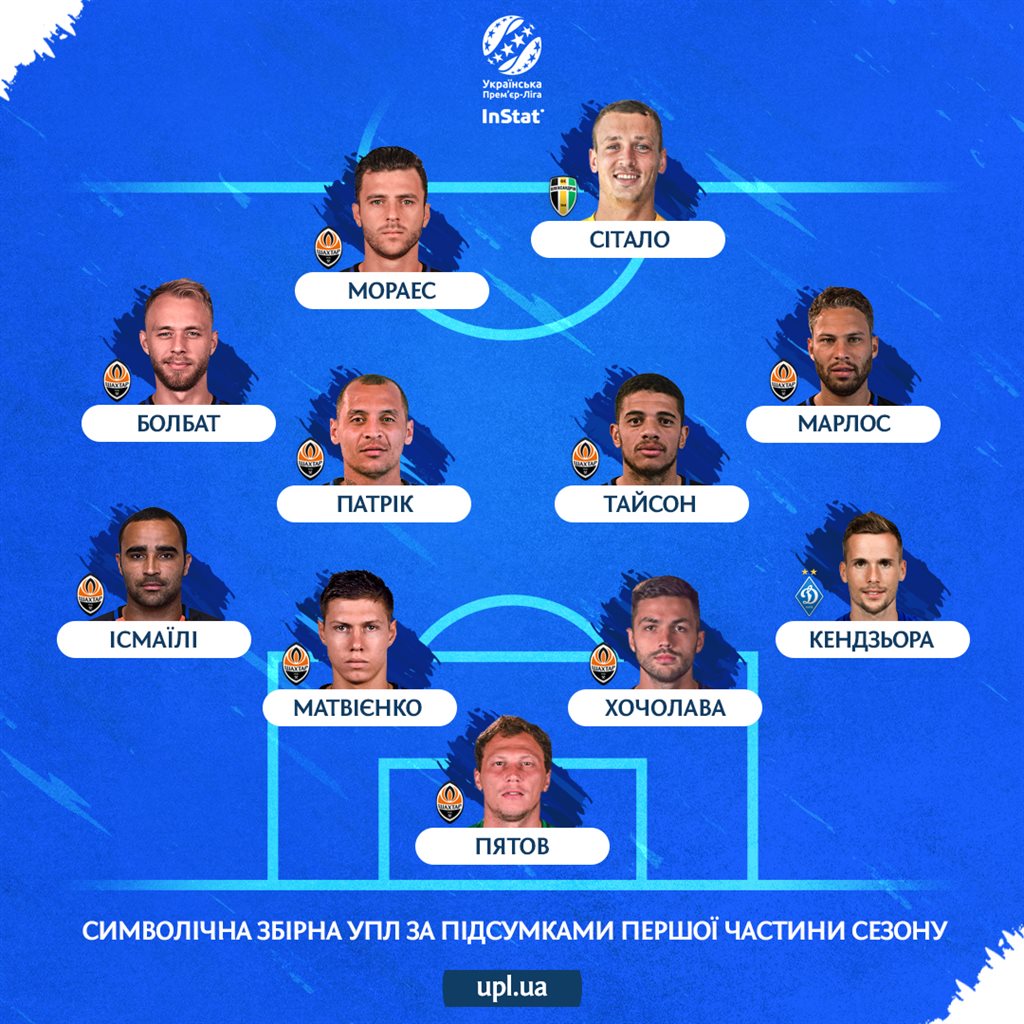 Previously, it was reported that Marlos entered the top 10 best penalty players in Europe.