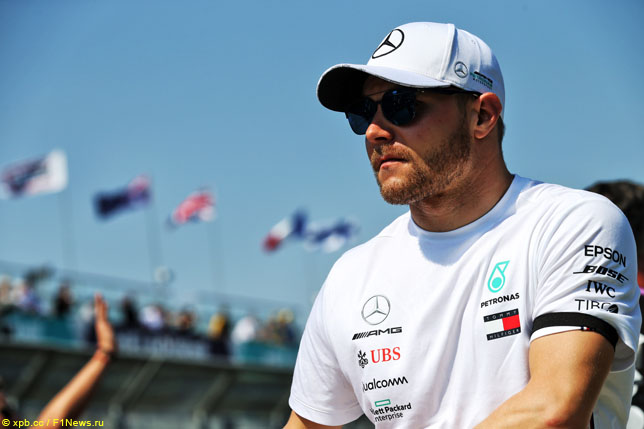 The 2016 world champion Nico Rosberg impressed with Valtteri Bottas' performance at the Australian Grand Prix. Niko believes that this season the Finn will have the chance to dispute the title.

Nico Rosberg: "Valtteri Bottas can become a world champion. This year, Valtteri has grown a beard and takes the fight seriously. He brilliantly passed the race in Melbourne, did everything perfectly and in the end passed the best lap.

Bottas strongly motivated, and in Formula 1, one should not underestimate the psychological struggle. Last year, we saw in Sebastian's example. Valtteri is on the rise.

Nico Rosberg drew attention to the fact that the lights at the traffic lights were turned off quickly in Melbourne, and many riders including Hamilton did not have time to react: "According to statistics, this is the fastest start in recent years. Of course, many were surprised, including Lewis.

Valtteri, like me at one time, during the race weekend, worked constantly in the starting process. Lewis can never do this, well, or at most five times. The Bottas problem is that Hamilton is very fast in qualifying but there is a chance we will see an interesting battle. Valtteri can become a champion, but for this he needs to maintain a positive attitude and make the most of Lewis' moments of weakness. "