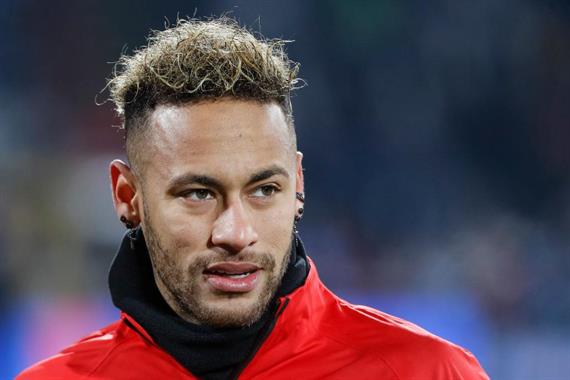 PSG coach Tomas Tukhel has promised to free Neymar in the League game against Monaco.

After a three-month absence due to injury, striker PSG Neymar will return to the field in the 33rd round of the French Championship against Monaco – reports L & # 39; team.

According to Paris coach Thomas Tuchel, he plans to release the Brazilian for at least 15 minutes.

In the match PSG – Monaco, which will start at 10 pm, Kiev time on Sunday, April 21, Parisians need to score a point to become champion.