News – NASA showed in the photo how the galaxy is dying 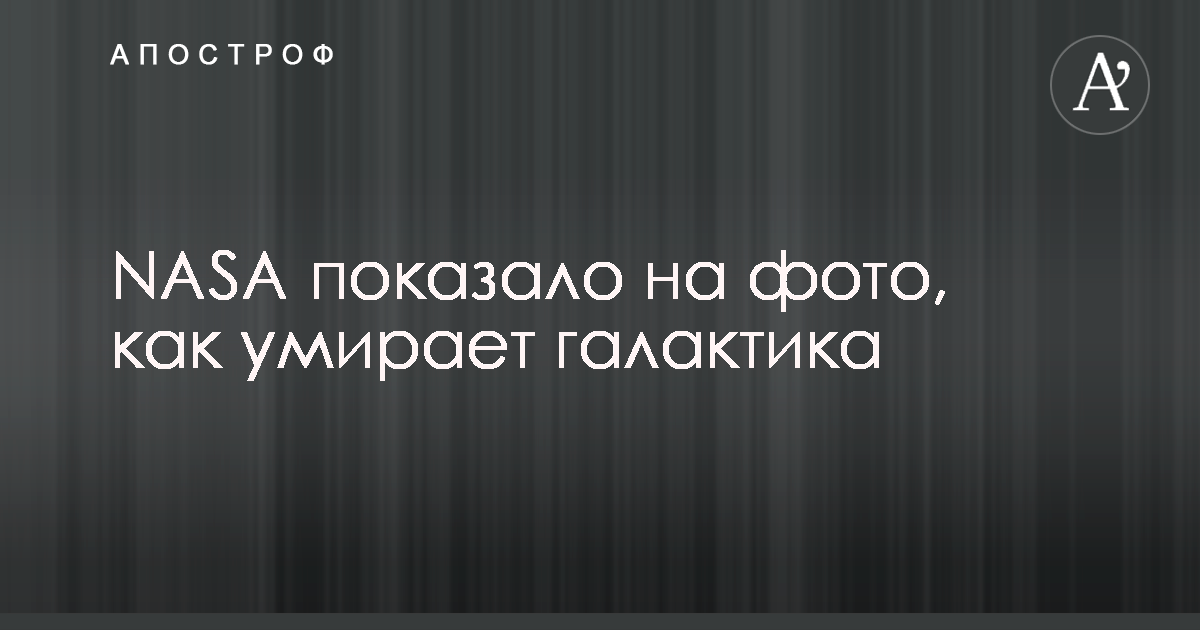 The Hubble Space Telescope photographed how the D100 spiral galaxy in Veronica's Cluster of Hair is rapidly losing the gas needed to create new stars.

The corresponding photos were posted on the official NASA website.

Veronica's Hair Cluster is located about 320 million light years from Earth. There are more than a thousand galaxies, the D100 is one of them.

It moves at a tremendous speed toward the center of the cluster, leaving behind a cloud of hydrogen and dust.

"This galaxy is a particularly vivid example of processes occurring in massive clusters as the galaxy transforms from a healthy spiral galaxy into a dead and red galaxy," explains astrologer William Kramer. 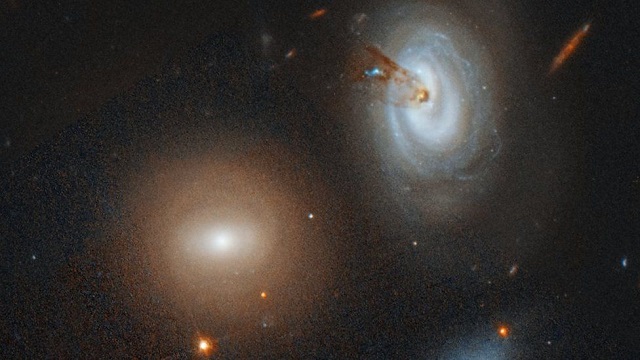 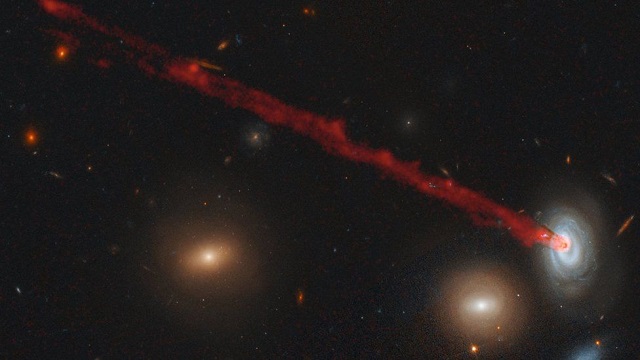 Recall, as previously reported by "Apostrof", a group of scientists from Sweden, Australia and the United States found in the soil on the moon the oldest stone of terrestrial origin.